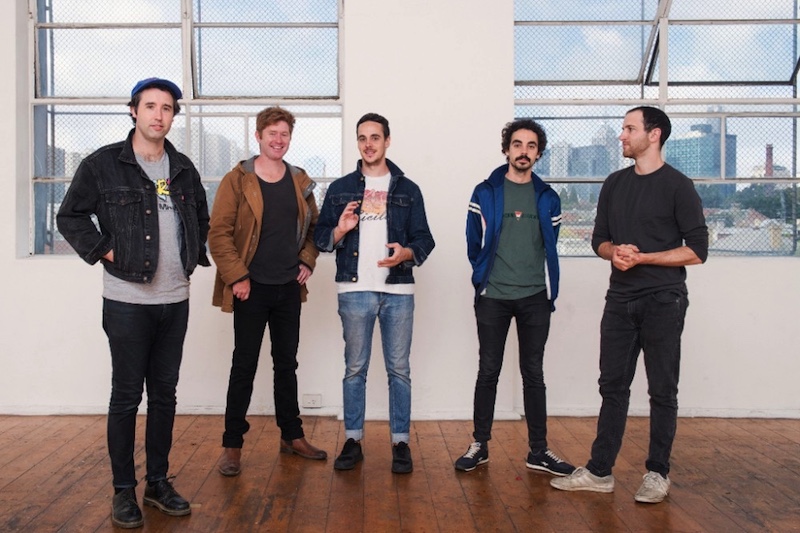 Melbourne pop/rock outfit Rolling Blackouts Coastal Fever, who took out our number one track of 2017 with ‘The French Press’ last week announced the details and release date for their debut album Hope Downs. The band’s thinking around the long awaited album, written over the past year and recorded in a house in the northern New South Wales bush, fits in nicely with the band’s humble disposition. Tom Russo described it thus;

“We were feeling like we were in a moment where the sands were shifting and the world was getting a lot weirder. There was a general sense that things were coming apart at the seams and people around us were too. The songs on this album are like a collection of postcards about wider things that were going on through the lens of these small characters.”

In addition to the announcement, they simultaneously released the album’s second single ‘Talking Straight’, which follows up first single ‘Mainland’ released earlier this year. It’s a constant, steady, up tempo number that’s hook is built around beautifully entangled guitars and Joe White’s unassuming but earnestly delivered vocal style, one which is in keeping with the best of Australian independent  pop traditions. About the track, White explains;

“The concept came about when I heard someone talking about the possibility of us, humans, being alone in the universe, and how sad that would be. The idea in this song is that we might be lonely, but we could be lonely together.”

The album’s cover, tracklist and the Mat Sav directed video for ‘Talking Straight’ are below along with their extensive North American and European tour dates. Hope Downs is out on June 15 via Ivy League and Sub Pop. Pre-order here. 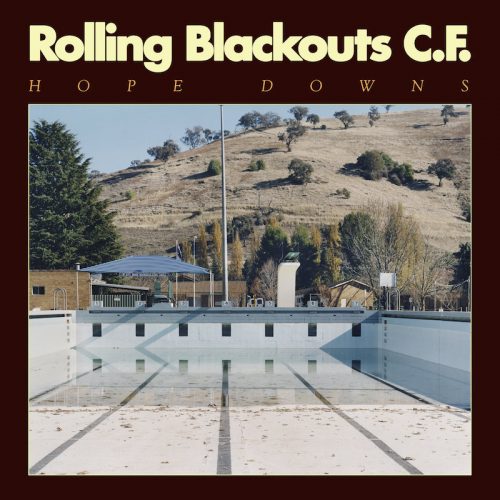