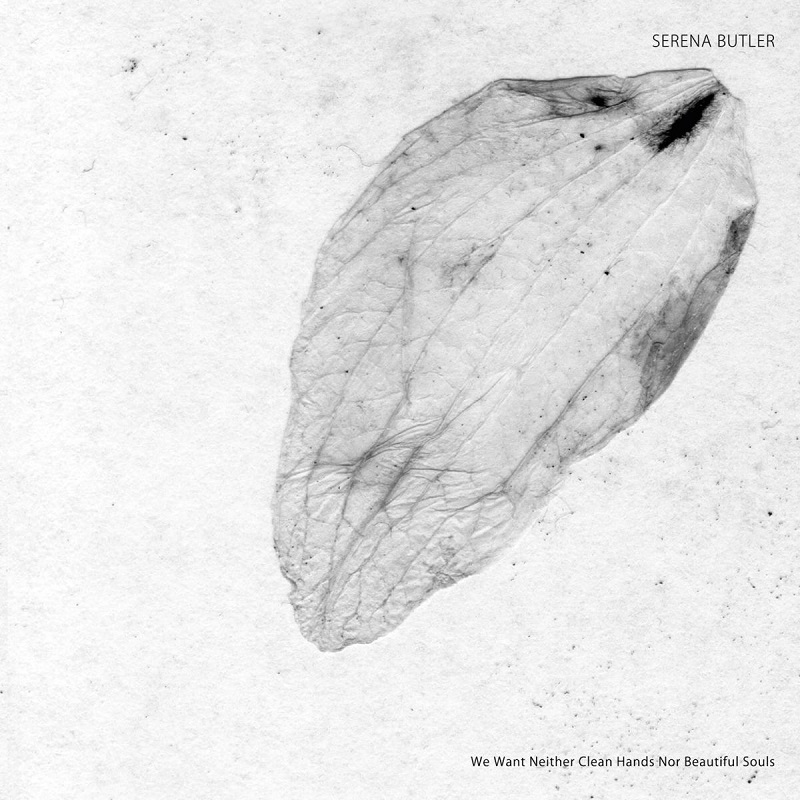 We as human beings are living simultaneously in the most knowledgeable and progressive yet most ignorant and conservative of times. It means for half the world’s population who still suffer greatly from that ignorance and for those in the other half, who value justice and equality and know we have more to gain than lose from giving up the kind of power the worst of our kind exude, it is particularly frustrating time. Knowledge and progressive thought and activism is careering us towards the life many of us know we could live. An existence which truly values and respects sensitivity and connectedness and sees gender and racial identity as existing on a spectrum upending the current situation where femininity remains belittled and devalued and women disempowered and toxic forms of masculinity continue to be elevate men to power based on ridiculously outdated, narrow and intellectually lazy notions of what constitutes strength. This is what the ignorant and conservative are clinging on to, the world of the so called “alpha male”, one that continues to claim we cannot live beyond base instincts, instincts that exclude, exploit, control, capitalise, intimidate, threaten, injure and kill. One that advocates that a human society continue to be led by men like this. One that continues to refuse to allow or accept the full participation and contribution of half its number and equally subordinate them to forever be support players and forever be denied equality. Equally, its one that wants to continue to deny other men the opportunity to explore and express their feelings and display sensitivity and vulnerability.

The subversive non-binary Italian experimental techno producer Serena Butler has put his/her music to work at the very centre of this crossroad in human existence contributing a progressive agenda to the dialogue on a number of fronts since first taking on gender when debuting with Gynoids Dryads Swim Alone for Marco Shuttle’s Eerie Records in 2016. It’s a agenda that seeks to expand the idea of gender, not contract or reduce it as the manipulative detractors of feminist activism would have you believe. Since then he/she has released two more EP’s, the introspective From The Clouds To Our Bodies on his/her own label Bene Tleilax and the brilliant exercise in submersion last December for Konstruckt, 007.

The new EP is the salient and subversive We Want Neither Clean Hands Nor Beautiful Souls and is first for Lucy’s Berlin based label Stroboscopic Artefacts. It takes firm aim at the limiting and destructive effects of approaching gender from this binary perspective and continues to explore and elaborate on the possibilities of widening horizons to embrace inclusion and diversity, to continue to re-imagine and re-purpose gender and re-tool it to be fit for purpose, fit for purpose for all and fit for whatever progressive purpose its identifier has in store for it.

The first track ‘If Nature Is Unjust, Change Nature’ rails against the human tendency to see ourselves as the masters of our universe, emphasis being in the master, when we are nothing of the sort. Atmospheric hiss, a minimal repetitive synth motif buried deep in the milieu and a spoken word excerpt captures the pivot humans have taken away from nature and towards creating the artificial as if this is the only way to get past a gendered identity. ‘Globular Hymen’ is a work of determined propulsion mirroring the fight that women and others will continue until gender is revolutionised and women have achieved true equality.

The B side begins with the restrained dub of the insightfully named ‘Science Is Not An Expression But A Suspension Of Gender’. With its restless tendencies, its a work that bubbles away encouraging a widescreen view and an embrace of uncertainty. The final cut is the urgent ‘With Fire Comes Disparity’ which sports Emma Watson’s 2014 UN He For She Speech which tackles head on the manipulative and malevolent attack on feminism as a term and a construct.

Despite the negatively declarative title, cautious optimism rides astride this EP. While it may take longer than many, including myself and this blog may like, the die is cast. History shows that progressive ideals, while they may be stalled and endure setbacks and be temporarily co-opted,  are rarely defeated outright the genie is very difficult to put back in the bottle. Morally and by necessity gender equality will happen and human beings will realise that the status quo is neither just or has efficacy. While it still needs a rocket up its male dominated arse in allowing women their true place, since its beginning true underground Techno as counter-culture has been at the forefront of imagining alternative futures and providing spaces for the shunned. In that sense, with this salient contribution, Serena Butler’s subversive role as political activist and utilisation of techno as the platform to deliver the message is as vital as ever in these troubled times.

We Want Neither Clean Hands Nor Beautiful Souls is out now on Stroboscopic Artefacts. Get it on all formats here.

Listen to the closing track below with clips of the rest of the EP below.

From the EP, ‘We Want Neither Clean Hands Nor Beautiful Souls’, Stroboscopic Artefacts.

We Want Neither Clean Hands Nor Beautiful Souls (Clips)

From the EP, ‘We Want Neither Clean Hands Nor Beautiful Souls’, Stroboscopic Artefacts.