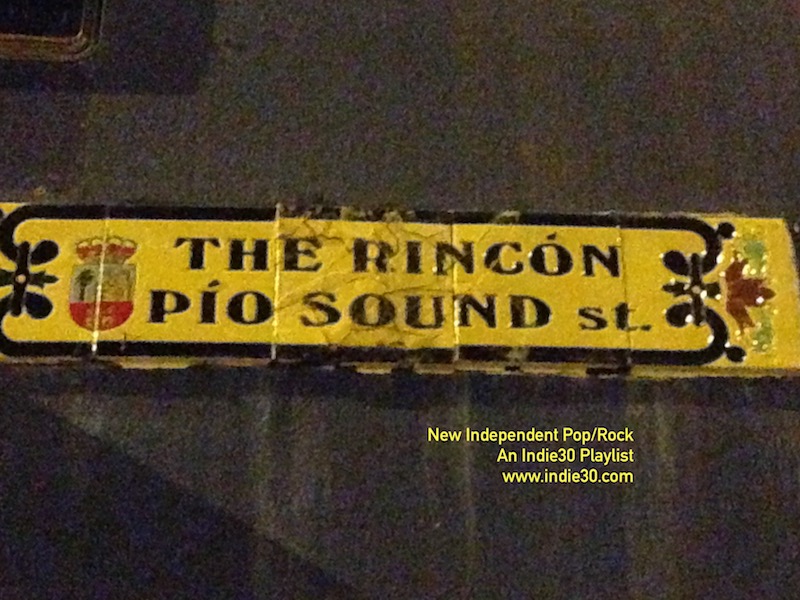 This Pop/Rock playlist is part of a revolving genre based series of 30 track playlists we share on the Spotify streaming platform. Tracks are roughly ordered by release date and will be replaced by new tracks we like as they become available. To change things up from time to time we may change tracks from the same artist and release. All playlists are regularly updated and limited to original tracks only.