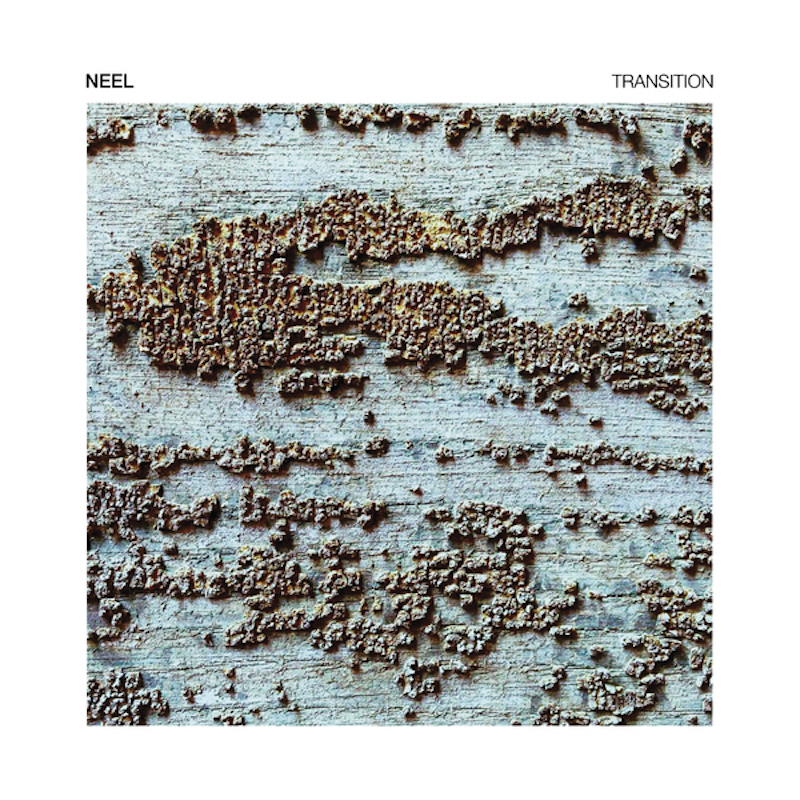 Rome techno producer and sound engineer Giuseppe Tillieci aka Neel, unleashed his new EP Transition on Friday, his second for Gent label Token Records after 2017’s stunning Calcata. Its four tracks were inspired by and named in turn after four particular elements in the group of transition metals said to be crucial to the future of technological invention because they don’t corrode or oxidise. They are rarely found in nature and need to be combined with other elements through scientific experimentation, innovation and deft skill to realise their potentially life changing utility. In a conceptual sense musically, such properties and characteristics are not dissimilar to what is essential in realising Techno’s potential and its a connection that is not lost on Tillieci. As an artist and engineer, he not only finds inspiration from the actual and potential qualities that surround these metals but judiciously applies the principles of innovation, economy, consistency and utility in his approach to both composition and execution. The precision achieved here as a result renders Transition, recorded live in one take, a consistent, seamless and inter-connective work of sublime and very human proportions.

‘Afnio’ (Hafnium) lives up to the non-corrosive nature of its title and its first half is a minimalist work with gradual uplift of the highest order. It quickly establishes the musical temperature and elemental groove Tillieci is searching for and once found its never relinquished. ‘Renio’ (Rhenium) raises the stakes immediately and significantly without resorting to bombast or the largesse of a breakdown. Even though restrained and disciplined, its low end reverberates with intense booming power as spirals of splayed acid, the emission of hypnotic effects and a gradual percussive groove work their magic. It’s big room power where intellect far outweighs muscle.

‘Osmio’ (Osmium) begins in an eerie, quiet and dishevelled state but its disparate elements slowly pull themselves together once awoken by a thudding straight kick and a recurring discordant echo. The altered timing and resulting interplay between both elements create an inverted groove that demands further attention once that classic space between kick and hi-hats enters the fray. Minimalist effects and the space that remains as a result creates a growing sense of urgency. On closer ‘Vanadio’ (Vanadium), inexorable percussion and pummelling drums combine with a constant low end bass hum, the reverb bleed almost serving to create a track in and of itself. To that, Tillieci deftly attaches what sounds like a chaotic primal like din and just the right amount of dissonance drawing the listener into a trance like state that’s difficult to shake.

Despite its huge sound and big room tendencies, beneath the surface Transition is actually a rather subtle piece of work. The use of minimalist aspects serve an to intellectualise and temper its potentially all consuming nature. As past Neel releases have demonstrated, whether on a minimalist trip or a full blown jaunt sonically, as composer, producer and engineer conveying a deeper meaning and achieving progression and precision in both composition and production are non-negotiables for Tillieci. Moreover, the decision to record live in one take illustrates too his confidence as player and performer. Each Neel release has sought to combine the most potent aspects in techno’s DNA with a constant eye on innovation and future sounds. It’s fitting then that the elemental qualities and potential possessed by the metals Tillieci explores on Transition, are the very same artistic and production qualities he himself possesses in spades.

Transition is out now on Token Recordings. Listen to the EP in full below and get yourself a copy on vinyl here.

Together with Donato Dozzy, Giuseppe Tillieci also forms one half of Voices From The Lake and co-owns the label Spazio Disponibile.