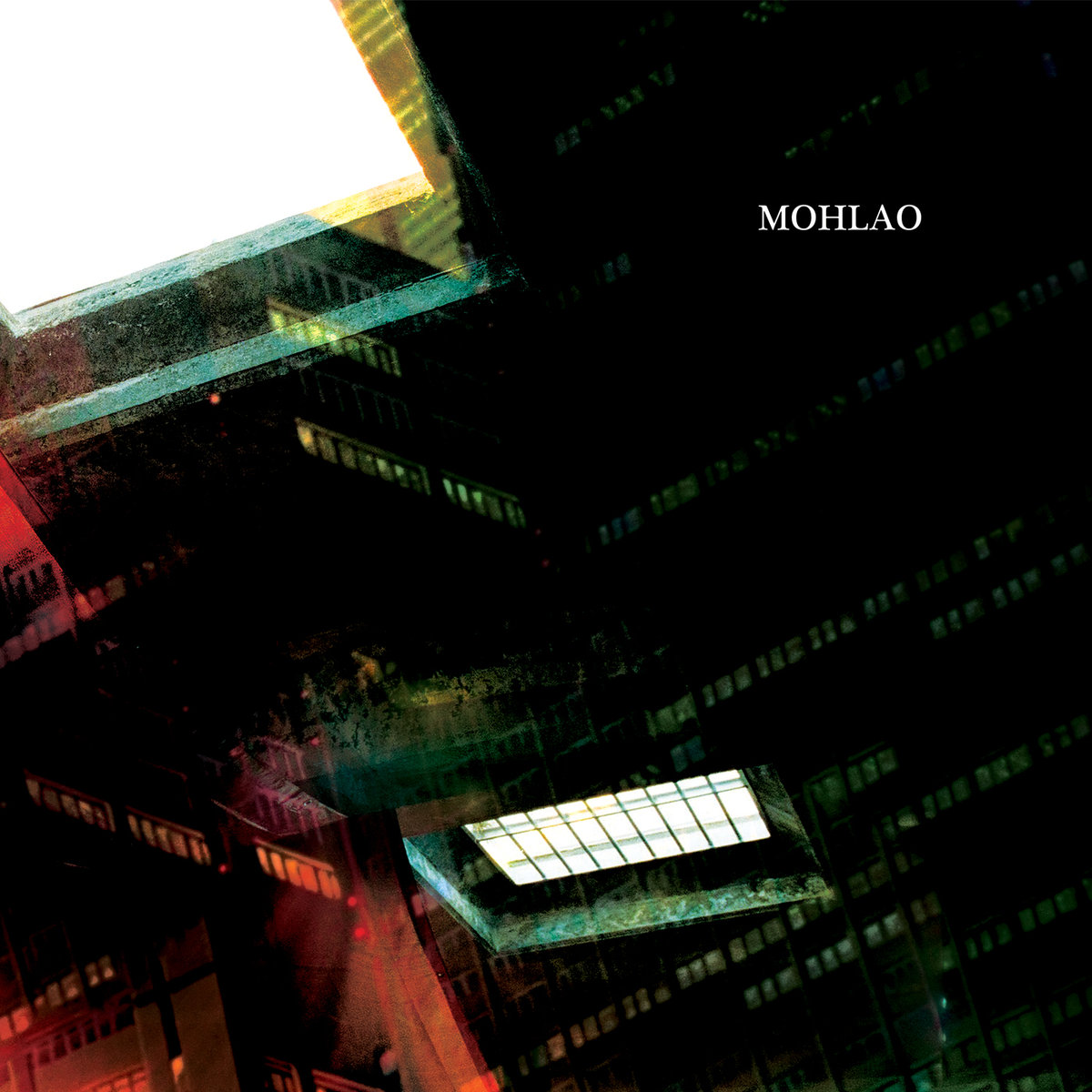 Prolific Helsinki based Dutch artist and producer Samuel van Dijk released a new EP Friday under his techno trading moniker Mohlao for Dutch imprint Konstrukt. On it he seeks out the tangible and seeks to plant his feet back on terra firma having immersed himself and the listener in everything below and above ground on the cannily named Landforms. It’s worth pointing out that in addition to Mohlao and producing, Van Dijk is also a sound designer and multimedia artist and has two other long term music projects on the go. Under his ambient and soundscape driven Multicast Dynamics guise he released a quartet of transformative albums on Denovali between 2014 and 2016 showcasing that sound design bent. His other project is the hard to pin down electro inspired VC-118A, from which he delivered the edgy, spaced out and beat inspired Permutation in March this year. While the three projects trade in different genres, the overarching glue that holds them together is Van Dijk’s widescreen approach to composition and delivery. Konstrukt 009 comes in deeper and more rounded form sound wise than Landforms and is centred thematically on a dream state yet tangible representation of a journey through a fictional city after dark, vividly caught up in events you are unable to avoid and you cannot control.

That vividness is immediately apparent on the superbly penned and executed opener ‘Depth Of Field’. Its straight techno beat, deep bass groove and insistent Detroit inspired vocal snippet provide the immovable canvas for Van Dijk to achieve the texture desired through the addition of layered synths, natural effects and elaborately inviting percussive elements . The equally robust nature of the hypnotic and pulsating ‘Aperture’ is the perfect accompaniment in both its similarities and differences to the opener. The entire track seems to rest on a thrillingly subtle rhythmic turn that never quite makes its 360 turn illustrating the importance of patience in composition, a quality Van Dijk has in spades. Both tracks also benefit in and of themselves from the greater emphasis on beat amplitude and a more pronounced rhythmic disposition overall.

The lively ambience of Side One continues in intention albeit in different form on Side Two. Van Dijk provides a dub infused platform from which he creates three idiosyncratic tracks that have more than an air of strange nostalgia about them.  The aptly named ‘Form’ begins authoritatively with its heavy deliberative stomp but as soon as the second beat signature comes into play to create the groove it soon transforms into reverb filled piece of glassy dub. It actually becomes almost playful and celebratory as that stomp assumes a prominent nature centred rhythm. The dub is turned up another notch on ‘Amber’ and provides the backdrop for an unlikely mixture of subtle underground reggae and film noir. The similarly inspired ‘1.60’ also begins in wary fashion but slowly opens up to beautifully brings its disparate parts together with patience the order of the day.

The otherworldly and ethereal feel of his previous record resulted from his sculpting sumptuous soundscapes that conjured up the strangeness of deep space and the disorienting nature of subterranean climes. Whereas the feelings of strangeness and uncertainty came from above, beyond or beneath on Landforms, on 009 they are tactile. And while these spectres of strangeness can be more readily noticed that doesn’t mean they are more readily understood. This is something that independent artists that trade in organic, minimalist and ambient forms of techno understand well. That we are merely human and we are rightly limited by, in awe of and humbled by the mighty unseen forces of nature around us.

Enlisting Van Dijk’s Mohlao incarnation for Konstrukt 009 represents a perfect fit and feel for both artist and label with the former having musically reflected the latter’s ambient, minimal and nature centred ethos for a decade or more. Taken on its own or together with the last two brilliant left field exhibits from Italians Serena Butler (007) and Primal Code (008), Mohlao’s intuitive and intelligent contribution here will only aid in ensuring the already considerable yet ever humble star surrounding the boutique Dutch label will continue to rise. And naturally, the same extends to Van Dijk himself.

Konstrukt 009 came out on vinyl and digitally on Friday. Get a copy here and listen to sublime opener ‘Depth Of Field’ below.