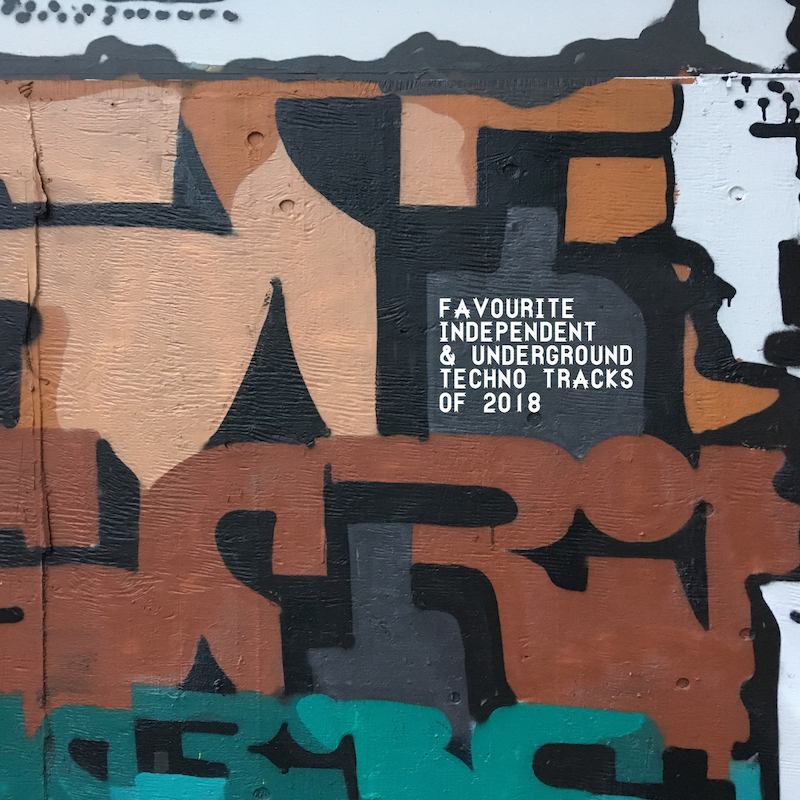 Check out these and a heap of other great tracks in no order of preference on Spotify online here and look out for the remainder of of our end of year lists over the next week or so.

You can check out the House and Pop/Rock lists at our Spotify profile while our Top 111 tracks of 2018 can be found here.

NOTE: Many underground techno artists refuse to participate in and do not supply their music to streaming services, hence this list is somewhat limited in scope as a result.