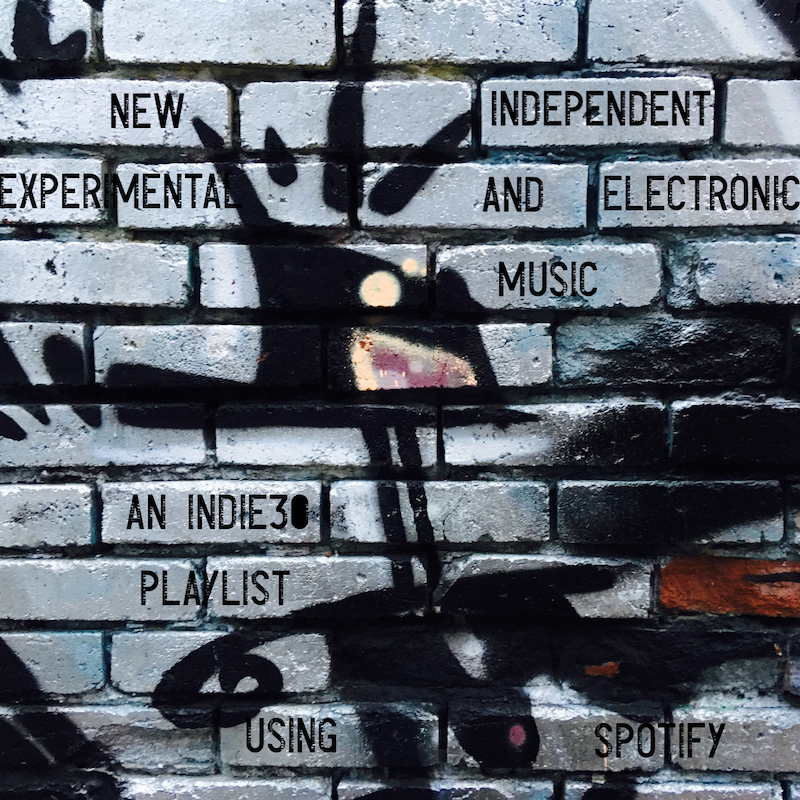 Our current 30 track revolving playlist of multi-genre experimental and non techno and house electronic tracks starts with ‘Rheged’ the new release from London based producer and Red Bull Music Academy alumni Ross Tones aka Throwing Snow. Berlin-based duo of Sammy Goossens and Pascal Hetzel aka CYRK  flood him and we have some new material from Tom E. Vercetti, Lovedr0id & Chemist aka Silk Road Assassins.

Jamie Stewart’s Xiu Xiu has returned with a brand new record Girl With A Basket Of Fruit and the haunting ‘The Wrong Thing’ from it is followed by two cinematic offerings from avant-garde composers William Basinski and Yann Tiersen, the latters’ track is with his partner Emilie Tiersen. Malmö based free jazz outfit Eka Trio follow w/Karolina Almgren on vocals for their new single ‘Oumuamua’ while ‘Adrift Below A Constellation’ comes from Andrew Wasylyk‘s new record Paralian.

And don’t forget to follow our Spotify profile and all our other Spotify playlists here.