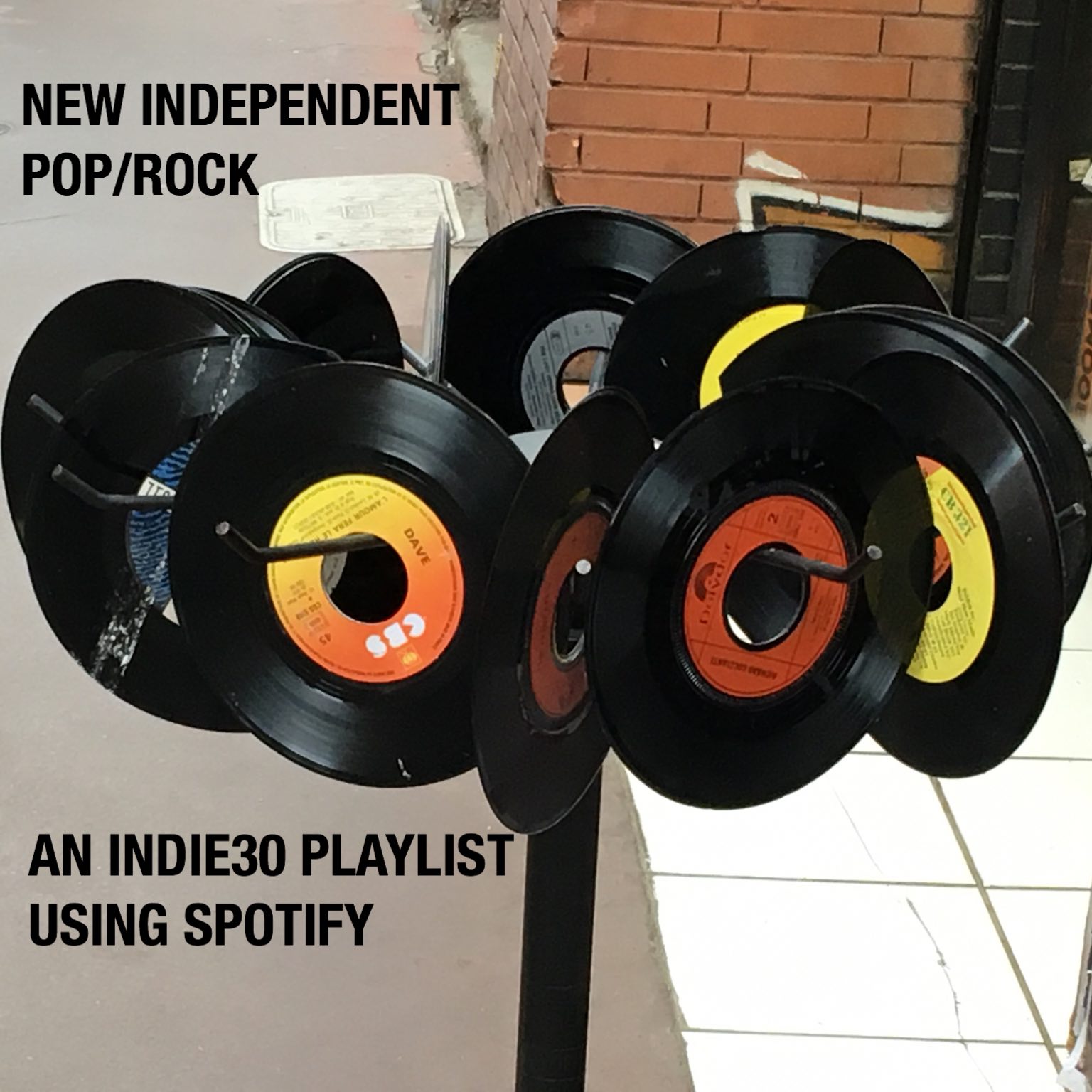 Our current Independent Pop/Rock Playlist on Spotify is front-ended with some superb new releases by female artists in honour of International Women’s Day. We begin with the Swiss artist Tanya Barany and the opening track ‘In Retrospect’ from her melodically glacial new album Lights Disappear. Melbourne singer songwriter Angie McMahon follows with her deliberative rock driven ‘Pasta’, which will be lifted from her debut album Salt, to surface later this year. Rosie Tucker‘s wryly observant music has been a staple in this playlist over the last couple of months and now we’re pleased to announce that her debut album Never Not Never Not Never Not is now out. Standout ‘Habit’ is replaced with another great track about irreconcilable differences and potential earthquakes ‘Fault Lines’. Another Melbourne artist Jess Ribeiro delivers another commanding new single ‘Chair Stare’ and has just announced that it will come from her third album Love Hate set for release on May 12. We covered Stella Donnelly‘s new single on Wednesday and yesterday saw the release of her debut Beware Of The Dogs. The title track follows, witheringly critical of how socially divisive and destructively permissive to racism and bigotry right wing rule has been in Australia.

The punchy ‘Stingray’ from Sydney quartet Body Type is next from their forthcoming EP, ‘EP2’ due for release on 3rd May while English artist Amber Bain aka The Japanese House follows, the vocal hook focused ‘You Seemed So Happy’ from her excellent new record last week. Brighton quartet Penelope Isles are set to release their debut album in the Northern Hemisphere summer and one of the tracks that will come from is next, the hazy fuzz filled pop of ‘Chlorine’. Following on from the English outfit is Brisbane’s double wife and husband act The Double Happiness with the understatedly observational and nostalgic ‘No Place Like Nundah’. And following the Australian quartet is Wisconsin born and New York City based artist Johanne Swanson aka Yohuna who delivers her new single ‘Mirroring’, the title track of her forthcoming album out on 7th June via Orchid Tapes (US) / Fear Of Missing Out Records (UK). Swedes Honungsvägen are next having released their emotionally heightened yet wistful self titled debut album last week. The latest exhibit in this playlist from the Stockhom quartet is the stirring ‘Reservationer’. The Winnipeg oufit Living Hour are next, having released their second album last week Softer Faces. The delicate reverb drenched opener ‘Hallboy’ is taken from it.

Following on from those eleven tracks by or fronted by women, it’s great to have French artist Marble Arch back with us and his angular new single is called ‘Gold’. Then Los Angeles artist Justus Proffitt enters the fray. His debut album L.A.’s Got Me Down was out yesterday and the grungy ‘Closed View’ is our pick from it. Newcastle quartet Vacations are next with their gorgeously layered and pointedly earnest DIY single ‘On Your Own’ before the Spanish/Scottish duo Gonzalo Marcos (El Palacio de Linares) and Andrew Taylor (Dropkick) aka The Boys With The Perpetual Nervousness follow with the Teenage Fanclubesque ‘Sparkle’ from their new album Dead Calm.

Cincinnati veterans The National are next with the first single ‘You Had Your Soul With You’ from their forthcoming eighth album I Am Easy To Find set for a May 17 release. The return of Mac De Marco backs on to that. His mellow yet rather desolate new single ‘Nobody’ is from his forthcoming long player Here Comes The Cowboy (Mitski anybody haha) set to drop May 10. Chicago trio Pool Holograph, led by the songwriting of Wyatt Grant are next with ‘Stage Fright’, a spooky piece of noir like pop before the starry eyed ‘Estuary’ from Gothenburg quintet Tyred Eyes enters the list. Super dexterous Australian outfit Pond returned at the beginning of this month with their excellent eighth album Tasmania. The caustic slow burning funk inspired pop of the title track is next before fellow Aussie slackers Good Morning continue their recent residency in this list with the straight up poignance of ‘Sub’ the third single from the forthcoming album The Option.

The winding pop of Gdansk outfit Trupa Trupa is up next with the amazing ‘Dream About’ after their recent signing with Sub Pop and that is followed by Melbourne quartet The Stroppies, our current album of the week artists with the witty jaunt of ‘First Time Favourites’, a critique of the lack of time and real notice many people take of music in today’s age of streaming. Then another Melbourne outfit The Smallgoods return with their first track since 2012 in the form of the jangle pop goodness of ‘Satellite from their upcoming album Lost In The Woods set for a June release through the lovely The Lost & Lonesome Recording Co. Backing on to that is the New York City based Colombian outfit Combo Chimbita with the powerful tropicalia inspired psych-rock of ‘Testigo’ off their new three track EP Brillo Más Que El Oro. James Kenneth Chapman aka Maps is next with his explorative slow burner ‘Both Sides’, a track he recorded with Brussels-based ensemble Echo Collective. London outfit Margot follows with their dreamy new single ‘Arles’ before Barcelona Lost Tapes come into view with the uplifting and reflective ‘Six By Six’ off their new EP The Bill. Last but not least is Melbourne quintet Rolling Blackouts Coastal Fever with their relentless and transient new standalone single, ‘In The Capital’.

Immensely proud to share this stellar bunch of tracks with all of you. We hope you find them as intoxicating as we did.

Access the playlist below while you can listen via spotify’s web player here. Don’t forget to follow to stay up to date and remember every track removed from this New Music Playlist to make way for new tracks appears in the Pop/Rock version of our Tracks of 2019 here.