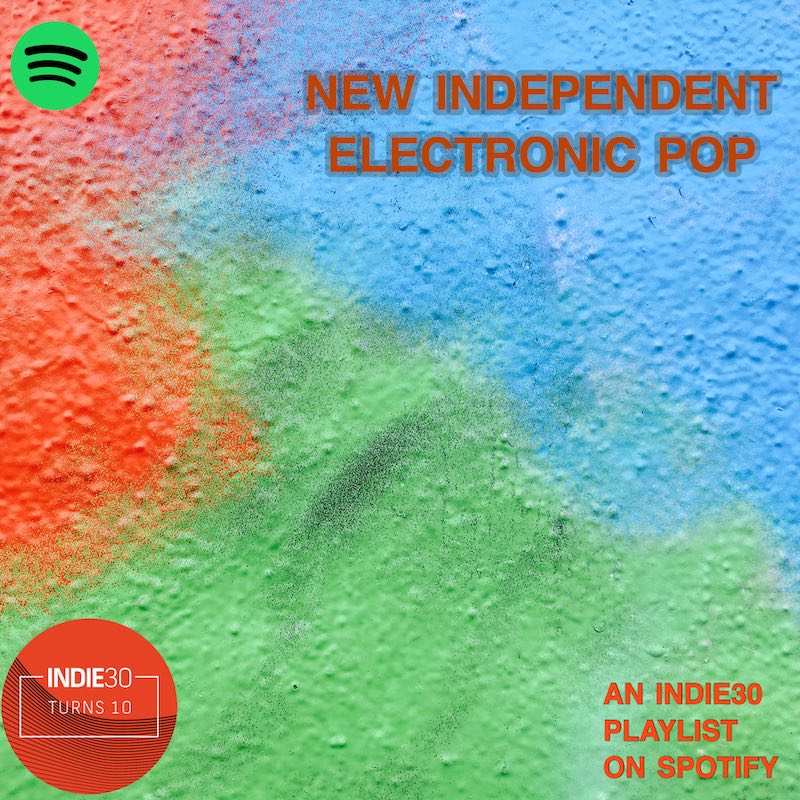 30 sensational specimens of diverse independently released electronic pop await you in our New Electronic Pop Playlist on Spotify. It kicks off with long awaited new material from UK artist Tahliah Barnett aka FKA Twigs, who five years ago took out our Number One track of 2014 with ‘Two Weeks’. Her superb new single ‘Cellophane’ characterised by her delicate and fragile vocals is well worth that wait. New York City based outfit Barrie release their fourth single, the slow groove of ‘Geology’ from their forthcoming debut album Happy To Be Here due next week. L.A. based duo Mica Tenenbaum and Matthew Lewin aka Magdelena Bay take their cues from 90s pop on their sparkling new single ‘Only If You Want It’. ‘Broken’ is the emotively downtempo new single from Los Angeles based German artist Kim Petras which will appear on her debut album due later this year. Nemi dropped her new EP today called You and latest single is the ballad turned power pop number ‘Can’t Get Through To You’.

Oslo’s Sandra Kolstad releases her new album Burning Love this week and the big slow jam ‘Catch 22’ is the final single from it. Avid Dancer, the project of Jacob Summers and his soft pop inspired new single is called ‘Feels’. Austin’s Fanclub have an upbeat lo-fi pop inspired new single out called ‘Imprint’ which quickly follows up their debut EP All The Same released in January. Spain’s Aries new album Juramento Mantarraya saw release today and the heartfelt ‘Dolce Far Niente’ comes from that. The latest Gorilla vs Bear Luminelle Records signing is Eliza Bagg’s solo project Lisel. The choral and surreal like ‘Ciphers’ is her first single.

Access this playlist below or through the Spotify web player here. Don’t forget to activate the follow button to ensure a staple diet of the best new tracks across the range of styles and genres that reflect electronic pop and check in with our Tracks Of 2019 Series: Electronic Pop on Spotify which has just ticked over the 300 song mark here. Every track removed from the parent playlist can be found there – the latest additions from these artists;