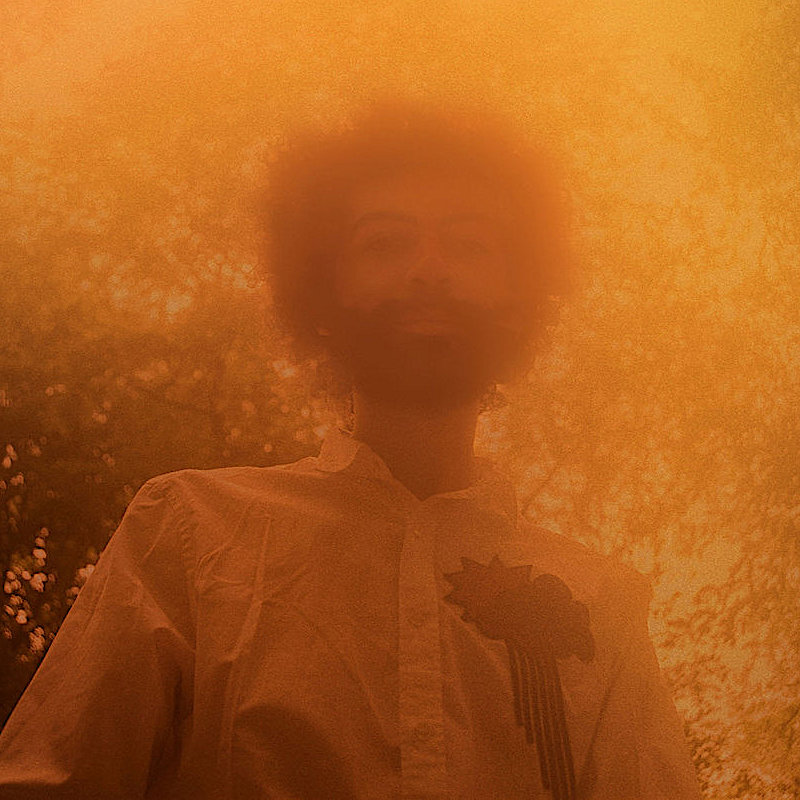 Berlin based American experimental multi-instrumentalist, composer and producer Adam Longman Parker aka Afriqua has released ‘Jumpteenth’, a new track to coincide with Juneteenth Independence Day or Freedom Day. Much overlooked compared with other national days, it marks 19th June 1865, when the odious practice of slavery was abolished in the United States after decades of struggle and the beginning of modern America. It’s Parker’s first music release since his amazing album Vice/Principle was released in the first half of 2018.

Packed full of spaced out funk, a busy syncopated groove and a solemn all embracing ambience musically, ‘Jumpteenth’ is at once representative of both celebration and commemoration, one part street party with an eye on a progressive future, one part solemn service, with an eye on the damage done by a regressive past. Days which celebrate freedom from suffering and injustice must by necessity, be about both. But for Parker, Juneteenth represents that and far more. Below is his personal statement accompanying the track.

“For the incredible significance which it holds, Juneteenth is a holiday that passes each year without much fanfare. You would imagine the streets overflowing with ecstatic song and dance, people in celebration of their freedom, unity, and evolution. But for most, it seems to be little more than a name on the calendar marking an event that we all wish was never necessary.

Too often Black history and culture are exploited when enjoyable and ignored when unpleasant, both at home and abroad. But whether consciously or not, the innumerable people worldwide who daily enjoy the endless cultural contributions of Black people will always be imbibing the unique energy of the Black experience, stemming from all of its interchangeably beautiful and tragic truths and contradictions.

(But…) Juneteenth is an occasion to celebrate both the liberation of a specific people in a specific country, but also and more importantly the freedom, individualism, and creativity that exploded into the world at large as a result of it. It’s a celebration of our capacity for change, and should be a reminder of how much unexpected beauty can emerge from the better angels of our nature prevailing.”

‘Jumpteenth’, yet another example of just how exceptionally interpretative Parker in all musical facets, is streaming below and is available to purchase digitally on R&S here.

From the single, ‘Jumpteenth’, R&S.

Jumpteenth is playing in our New Experimental & Electronic Playlist on Spotify. Follow here.