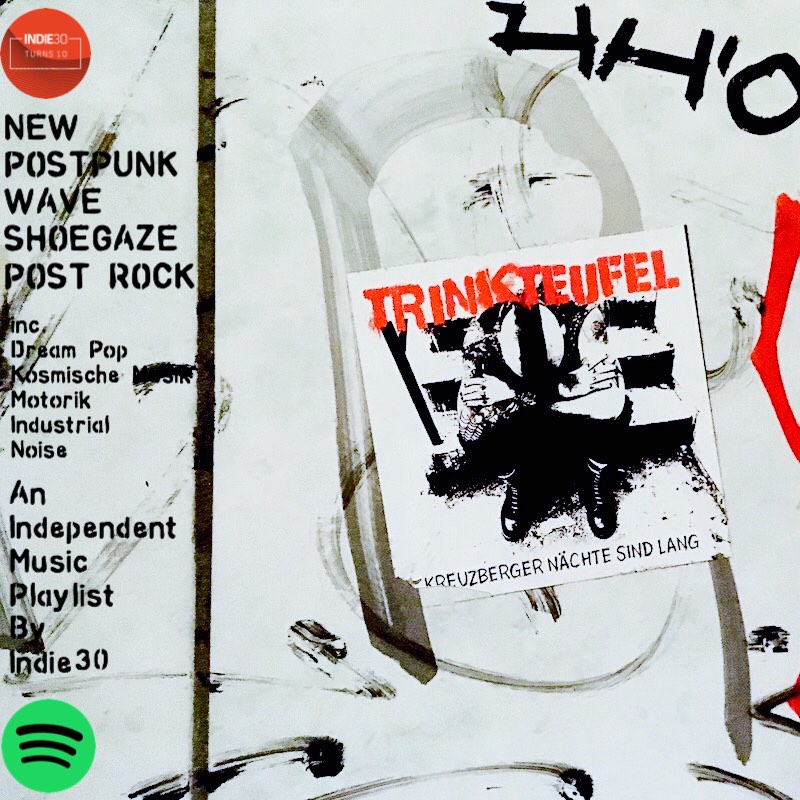 Often The Thinker and Chemtrail, two post rock outfits who trade in that genre’s more introspective and ambient side, are accompanied in the playlists’ first half Vancouver punk/garage trio Necking, Perth psych punk trio Hideous Sun Demon , Melbourne’s Press Club and a track each from the new split EP between Australian and American shoegazers, NYC  quintet Warm and Adelaide outfit Blush Response.

Get into these 30 fine exhibits from the dark and introspective corner of the sonic arts here. All tracks featured in and removed from this playlist during 2019 end up here in the Post Punk / Wave / Shoegaze / Post Rock version of our Tracks of 2019 Series, The current number of tracks we’ve featured this year in this list currently stands at 407 and we’ve still got half the year to go. The 14 present in this playlist now in that include Melbourne’s Tropical Fuck Storm and Worm Cafe, Bristol’s Beak>, Sydney artist Hatchie, L.A. duo Drab Majesty, London quartet Black Midi and Philadelphia’s Pussy