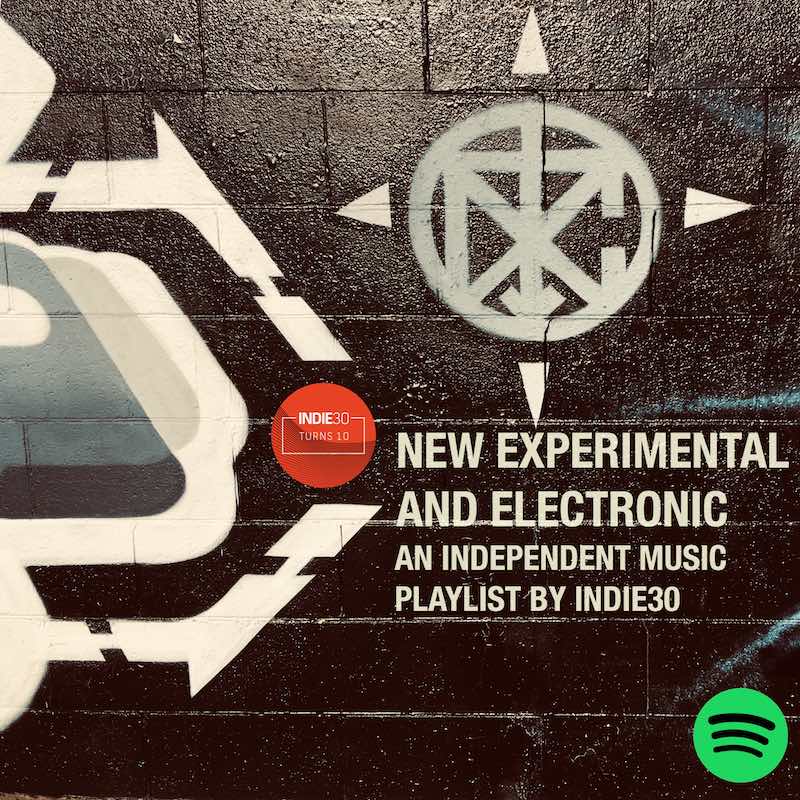 For the those with an inquisitive and adventurous musical mind and in possession of the necessary patience to be rewarded by experimental and left field electronic music, following our New Experimental and Electronic Playlist on Spotify and what it has to offer should be mandatory. An exhilarating array of unexpected musical delights from places far and wide awaits you should you be kind to yourself and invest the time — always.

They are followed by the minimal funk and ethereal soulful touches of ‘The Right Key’ from Dutch producer Elias Mazian off his new EP for Mitchell Street Records and the exquisite suite of sounds that follow form ‘The Beginning And End’ from Amsterdam based producer Marco Sterk aka Young Marco who is set to release his Indonesian archipelago inspired second album Basaha this Friday, the fourth release in the Island of the Gods Explorer series. Last Friday saw Rennes composer, sculptor, painter, poet, and publisher Félicia Atkinson release her new album The Flower And The Vessel, a fascinating millieu of electronics, instrumentation and whispering vocals made while she was pregnant which contains the sparse and strangely beautiful ‘Moderato Cantabile’, one of the many explorative tracks that examine the strange intersections between our inner and outer worlds. from which comes  Intent on breaking beauty apart with the abrasive rhythms of ‘Stigmata’ is Istanbul bassist & experimental electronic producer Pınar Üzeltüzenci aka Biblo. It comes off her conceptually delivered new EP Leke for nascent Istanbul label Transferans out a couple of weeks back.

Following those first five tracks is new music from Black To Comm, the project of Hamburg sound artist Marc Richter. The selected trip ‘Eden-Olympia’ is the centrepiece of his new album Before After for Chicago label Thrill Jockey which is out tomorrow. Speaking of Chicago, we have the pensive and intense ‘Moth –> Eye of God’ by its left field experimental math rock duo Imelda Marcos from its new album Tatlo. ‘Type’ is the atmospherically lofty new single from Mexican and Norwegian artist Carmen Villain while Dublin instrumentalists Alarmist serve up the measuredly wonky Expert Hygiene, a sensational cut from their forthcoming new album Sequesterer out June 19. Louus Output’ is the new four track EP from Bristol based Australian experimental and electronic producer Jiah Wells aka Galtier. Taken from it us the thrill a minute stomper ‘Tremble’ feat. Noire and that completes the first third of the playlist.

The playlist is below and you can also access it via Spotify’s web player here. All tracks removed from the Experimental &Electronic Playlist end up in its companion playlist Tracks of 2019 Series: Experimental and Electronic. That is also below and here on the web player.