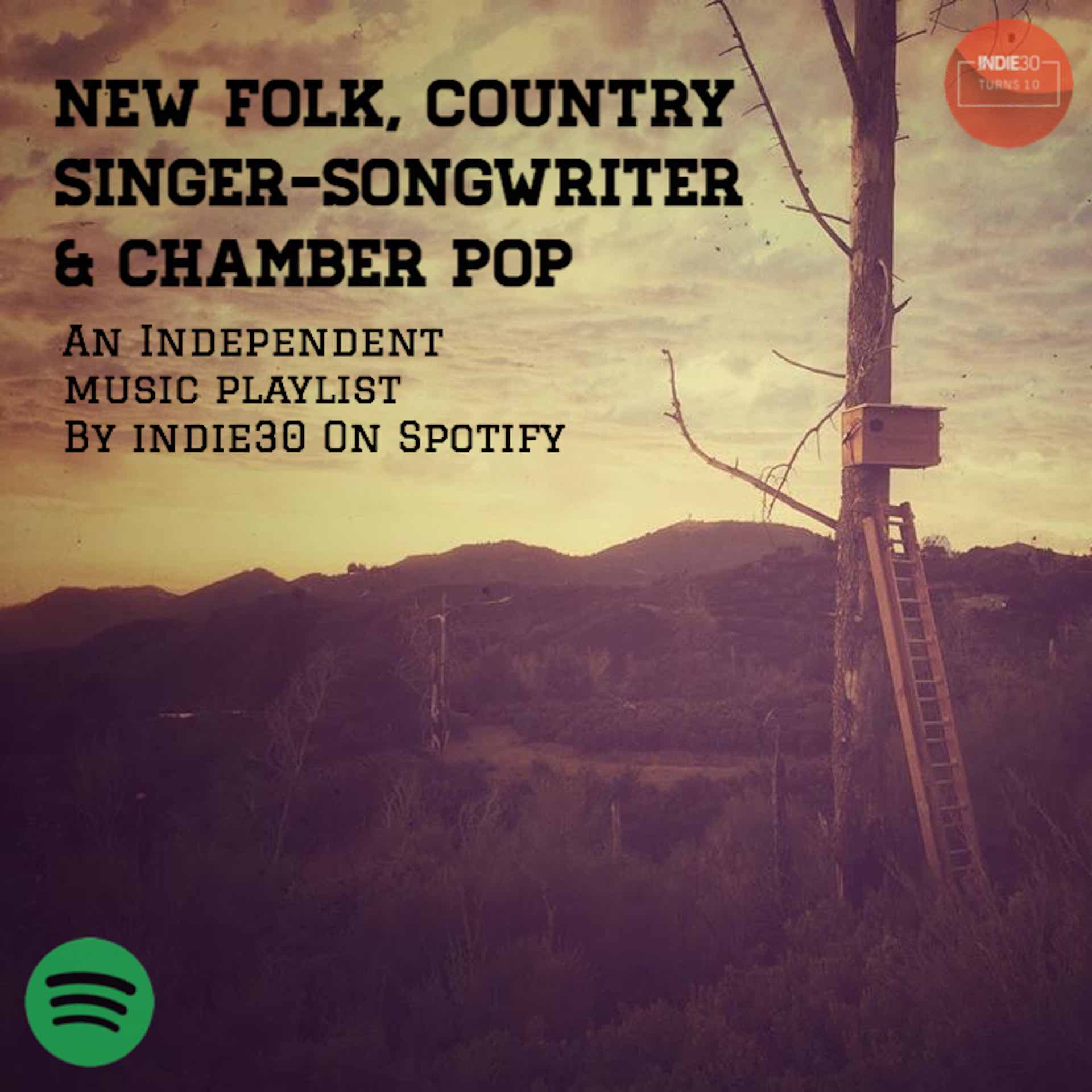 Durham artist Molly Sarlé, one third of folk trio Mountain Man gets the ball rolling for the current list of 30 artists we’re lucky enough to be able to feature in our New Folk Country Singer-Songwriter & Chamber Pop Playlist on Spotify. The ode to empathy ‘Twisted’ is the fourth and final single to be lifted from her solo debut Karaoke Angel out September 20.

Following Sarlé comes a trio of tracks from Los Angeles artists. The nostalgic mouth organ heavy ‘When The Lost Get Found’ is from Sunny War who, hot on the heels of her debut album of last year With The Sun,  has returned with a quick follow up in the form of Shell Of A Girl. The delicate and atmospheric ‘Sinner’ is the title track from the impressive new album by Los Angeles singer-songwriter Leslie Stevens which she self-released last Friday. The direct and recollective ‘Stalemate’ is from fellow Los Angeles artist Anna Ash and is the second single from her forthcoming second record L.A. Flame to be released next month.

The slow burning ‘Kempefelt Bay’ comes courtesy of Toronto singer-songwriter Rebekah Hawker and is taken from her newly released four track EP Careful Woman. The well worn beauty of ‘The Fading’ belongs to another Torontonian artist Joan Shelley and is the final single to come from her new album Like The River Likes The Sea due out next week. The ultra deep ballad ‘Kamikaze’ is the closing track from Lover, the new album from Seattle folk artist Noah Gundersen released last Friday. Luke Temple, the frontman for Here We Go Magic has a new solo album out September 13 called Both-And and ‘Taking Chances’ is the inventively unsettling new single from it. The chamber pop inspired ‘moonmoons’  is lifted from London composer/artist Anna Meredith‘s new album due out

Access the playlist here while all tracks removed from the new list of 30 can be found in our Tracks of 2019 Series: Folk/Country/Singer-Songwriter/Chamber Pop here. There’s currently 486 to savour.

Follow this playlist for new music all the time.