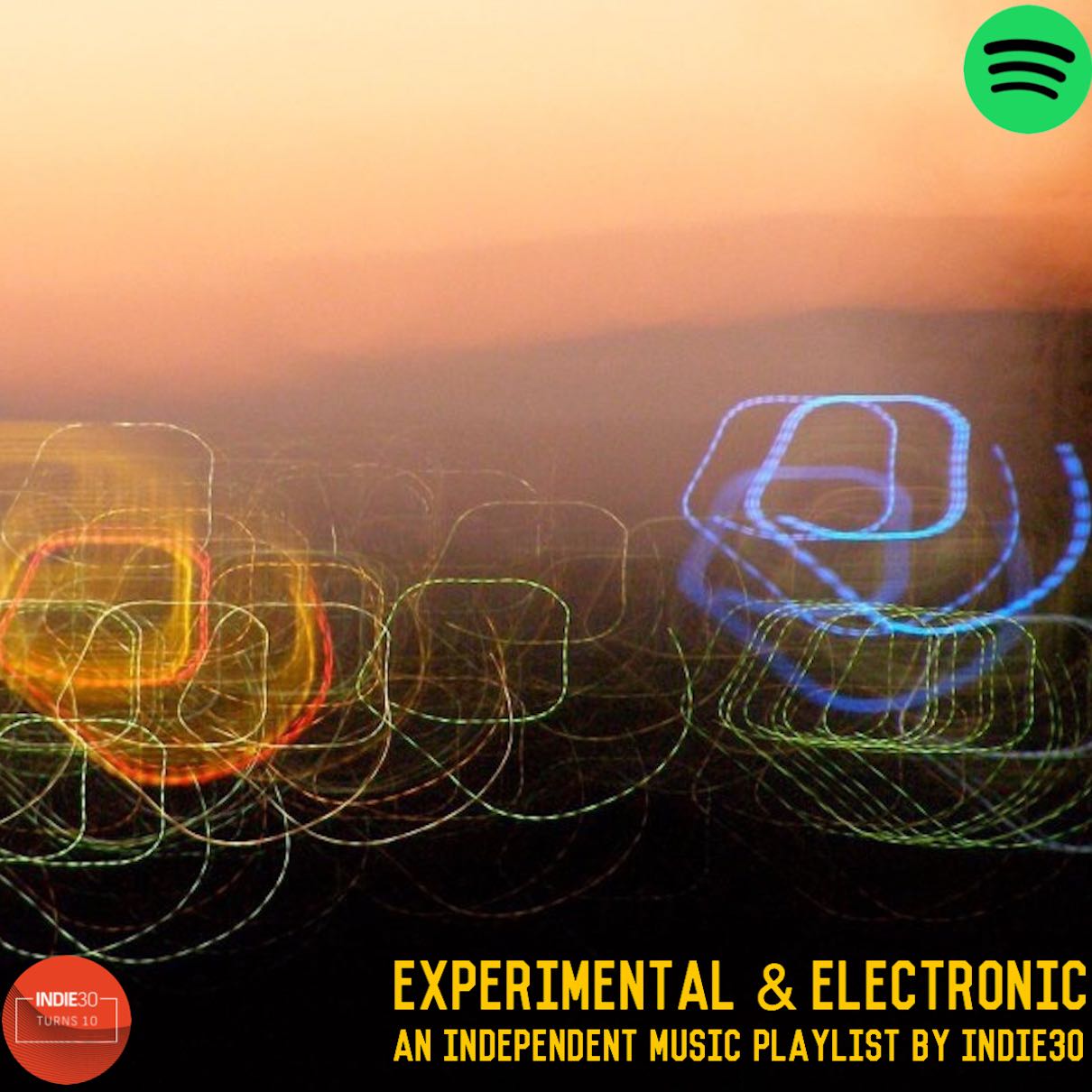 We begin our Experimental & Electronic Playlist update with ‘Freeze II’ the second phase from Tokyo experimental electronic artist Chihei Hatakeyama‘s new four track EP Ghost Woods. Our blurb, a link to buy and a stream of the opening track ‘Freeze I’ is here. The diaphanous ‘Beams’ is the opening salvo on the enveloping Find Sound from Shards, the London based vocal group led by singer, composer and producer Kieran Brunt. The mesmerising zephyr like seven track album Heavy from Istanbul artist Ekin Üzeltüzenci aka Ekin Fil was originally released on tape back in 2016. It now has a reissue on vinyl through German label Vaagnar. The incredibly affecting ‘Still Numbers’ is the track we’ve picked out here. Incidentally Ekin is the sister of Pinar Üzeltüzenci aka Biblo, whose new EP we featured here last month.

The poignant piano focused track ’97(a) You Were Never Young’ is the opener on MARANASATI 19111, the memory laden debut album from Nina Keith replete with field recordings from hospitals, churches and forests taken from the north eastern part of the artists’ home city Philadelphia. The cerebral ‘A Hostage To The Past’ comes from Brazilian ambient artist Ricardo Donoso and will appear on the soon to be released Re-calibrate, the companion piece to last year’s album Calibrate on Denovali. ‘Venus In Leo’ is the expansive title track from the new album by Melbourne duo HTRK out on Ghostly.

The amazing ‘Face Dancer’ is the latest deliberatively crafted cut from Mass Flashback, the soon to be released new album from experimental analog synth artist Anthony E. Paterra aka Majeure. It’s out September 27 on Austin label Holodeck. Those drums! Also out soon on Holodeck is the new four track EP Fallen from veteran Austin experimental acoustic guitar duo Fires Were Shot. The appropriately abrasive and dystopian feel of ‘Yemen’ captures and mirrors the shameful horrors visited upon millions of innocent Yemeni’s as a result of the Hadi/Houthi civil war, much of the deaths caused from airstrikes from the coalition led by the ghastly Saudi regime with weaponry and logistical support overwhelmingly coming from the United States and Britain with Australia also involved (***see below). Fallen is out November 1.

The tenor and tempo pick up considerably with the acid hall inspired ‘Dancehall Pigmé from Mushoro, the new EP from Congolese electronic experimentalist producer Rey Sapienz. It comes hot on the heels of his rousingly impressive debut released just two months ago Hakuna Kulala. The jazz inspired ‘Blowing’ is the new single from Detroit electronic artist Javonntte, who readers may recognise from his increasingly regular presence in our New House playlist. The enticingly spacious and focally upbeat ‘Simple Math’ comes from another Detroit native Francois Dilinger and is taken from his impressive new full length Chasing The Red for Narrow Gauge. The incredible ‘Last Bloom’ is the first taste from Crush, the upcoming LP from London electronic producer Sam Shepherd aka Floating Points. The buoyantly powerful ‘THRASHER’ is the new single from Oslo experimental artist Sunniva Lindgaard aka SASSY 009. The trippy ‘Dream Archaeology’ is courtesy of producer Jonathan Pritchard aka The Newcomer from his new album Inner Being. The dub niceties of Summer Cloud come fromVancouver artist Ludvig Cimbrelius aka Illuvia from his two track single Summer Rain.

Access the playlist here while all tracks removed from the new list of 30 can be found in our Tracks of 2019 Series: Experimental & Electronic here. Currently populated by 573 tracks, it features some of the best experimental music going around this year as well as the best in a variety of electronic genres and styles of the non House and Techno bent.

Follow this playlist for the very latest in independent experimental and electronic music, constantly updated.