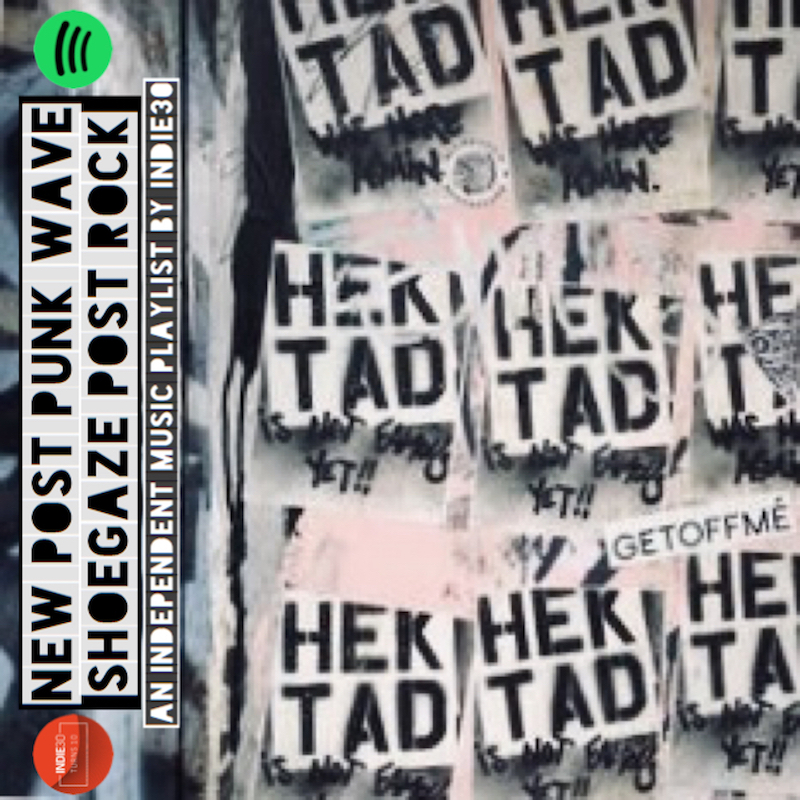 The state of our New Post Punk Wave Shoegaze Post Rock Playlist on Spotify is a mighty healthy one at present. It begins with genre defying Canadian electronic producer Marc Houle who ventures into darkwave and Kosmische Musik territory with the Kraftwerkesque ‘You Go Out’. The cascading ‘No Ceremony’ comes from the debut album Sublime Malaise by Bedless Bones, the darkwave/electronica project belonging to Tallinn artist Kadri Sammel. The tense and reflective synthpop/darkwave hybrid ‘Fırtına’ (Storm) is from Istanbul’s Affet Robot off his new EP Huzursuz Seyirler (Restless). Read our post on that here. The melodically insistent ‘Sand’ is from Gladugly, the three track EP from Miami post punk quintet Donzii.

The buoyant, starry eyed drama of ‘Uncrossed’ is the new single from Korine, the synthwave/postpunk outfit from Philadelphia. The motorik driven cold wave of ‘Take The Statue Down’ is from Walk Onto Sun, the project of Los Angeles artist Ben Engebretson off his debut self titled album. Brisbane’s Local Authority take things into heavy introspective territory with ‘Disintegration Fever’ the closing track from their new album Negative Space. Warsaw post rock outfit Tides From Nebula released their new album From Voodoo To Zen a week and the grandiose and electronics heavy epic ‘Eve White, Eve Black, Jane’ is its closing track.

Malmö’s Spunsugar released their excellent debut EP Mouth Full Of You last Friday. We posted about the second lead up single ‘Native Tongue’ a couple of weeks back and could have opted to include either of the other two tracks on the four track release. We flipped a coin and opted for razor sharp energy of closer ‘When You Run Through’ over the synthetic shimmer of ‘Crumble’. The therapeutic ‘Dancing Shoes’ is the impressive new 7″ single from Glasgow’s goth inspired post punks Walt Disco as that fine city is also the home to Current Affairs, whose new single, also out as a 7″ is the powerfully dense yet wonderfully spiky ‘Breeding Feeling’. Chicago outfit Ganser dropped the melodically instructive lead single ‘Buio’ from their upcoming 10″ vinyl EP You Must Be New Here. The minimal noir like ‘Suicide In Texas’ from Los Angeles post punk trio Automatic and is off their debut album Signal.

The power of ‘Candy Flip’, generated by a combination of siren and buzzsaw like guitars comes from Boston shoegazers Magic Shoppe and will appear on their forthcoming EP Circles due in November. The manically dreamy ‘Boys’ is the new single from Auckland post punk/new wave quartet Daffodils and comes a year after the last, the gorgeous ‘A Leo Underwater’. Let’s hope we don’t wait that long until the next one. The circumspect ‘Peace Of Mind’ is the second single from the forthcoming album Private Life by New York City post punk duo Tempers. Read our post on first single ‘Capital Pains’ here. Berlin’s Fir Cone Children, the lo-fi dream pop/shoegaze project centring around Alexander Leonard Donat who is also in Vlimmer and WHOLE and owns Blackjack Illuminist Records enlisted the vocals of Kristy vanderwoude for the short but sweet new single ‘Into The Sea’.

The infectious hybrid ‘Salga Bien’ is from Vigo noise pop/shoegaze trio Linda Guilala and forms B side to the Agosto, a release we mssed from early in September . The sprawling ‘Ritual’ is from Austin’s Bullet Girls, the project of Jordan McGuire off his new album Feed Me To The Hounds, Open Up Your Hell. ‘Paraguaya Punk’ comes from Argentine artist Juana Molina and as its title and nature suggests is a punk rework of the opening track from her 2017 album Halo.

Wonder where all those removed tracks end up? Click here for all 637 of them. 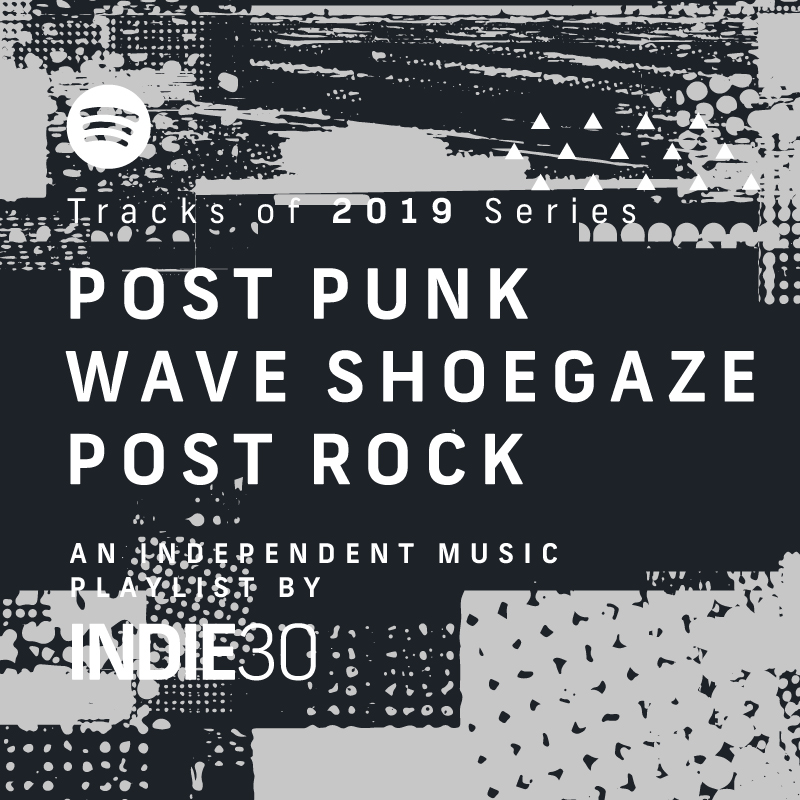