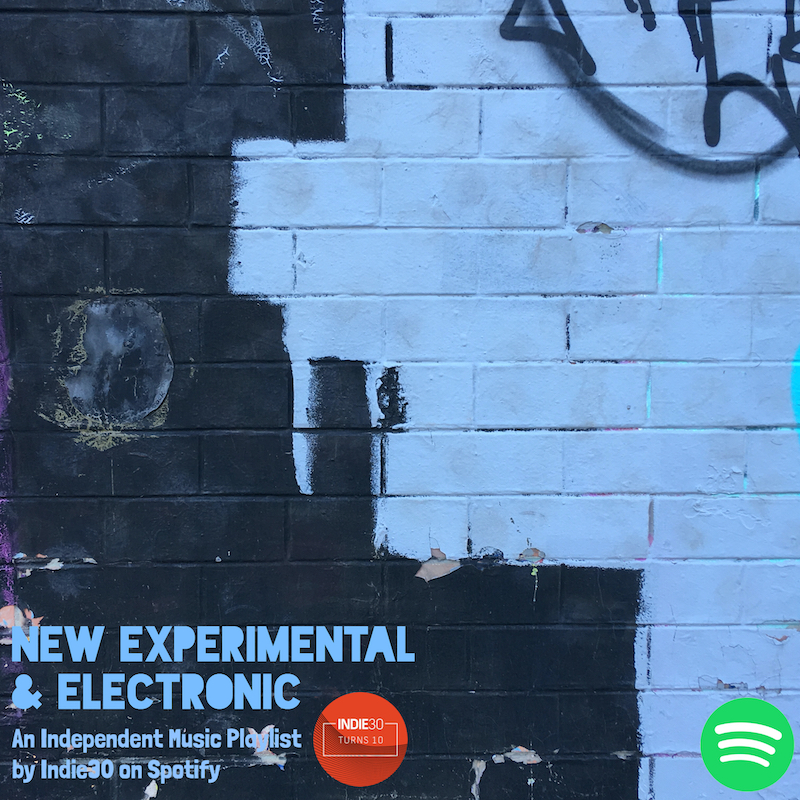 This snapshot update of our Experimental & Electronic Playlist begins with Bristol based DJ/Producer Shanti Celeste. The Chilean is set to release her debut album Tangerine for peachdiscs mid November and this week shared the bubbling subtlety of its closer ‘Moons’. ‘Igam-Ogam’ is the ambient and percussion focused title track off Welsh producer Leif‘s three track EP due on Livity Sound. Swedish multi-instrumentalist boerd has dropped the pristine two step driven ‘Look’ which will appear on his debut album ‘Misplaced’ due out via Anjunadeep December 3. The seamed angles of the hypnotic ‘Nesindano’ comes from Flood, the new album by Dusseldorf veterans Kreidler.

The dissociative lushness of ‘Tanglewood’ comes from Sleepmoss, the new album via Planet Mu by English producer Lara Rix-Martin aka Meemo Comma. The hushed urgency of ‘Diver’ is from Zurich composer Tobias Preisig and is the title track from his new album out Friday on Quiet Love. Houston multi-instrumentalist Matt Kidd aka Slow Meadow released his ambient answer the accumulation and growth for its own sake with his new album Happy Occident on Hammock Music and among the many highlights is the instructive and hopeful ‘Artificial Algorithm’. We’ve moved Kamaal Williams over to this playlist from House yesterday for obvious reasons. Both bulbous and liquid, ‘Strings ATL’ comes from his DJ-Kicks EP contribution on !K7.

The renewal found deep within the wounded ‘In The Shattering of Things’ comes from Silencia, the new album from Nashville duo Hammock due in two weeks. The ambient waves of ‘Long Stories’ comes from Brazilian experimental artist Amos Tobin and is the title track to his new album out now via Nomark. The unpretentious majesty of ‘Stranger Than Fiction’ is from London jazz drummer, composer and producer Moses Boyd out through Exodus. The Afro-Brazilian vibes emanating from the otherworldly ‘Macumba Quebrada’ is from the new album of the same name from London based experimentalist Daniel Maunick.

The spacious glow coming from ‘Palm Tree’ with its motorik and electronic rock vibe comes from Marianne Novomesky aka Healing Noises and appears the 4th volume of Renaat Vandepapeliere’s personally curated Rv Trax series for his label R&S. The vexed beauty of ‘Signals’ comes from Traces, the new EP from Brooklyn based Sandy, who we featured a few days back. Drummer Adam Betts features on the dramatic ‘Aleph 2’ from English experimental producer Max Cooper off his forthcoming album Yearning For The Infinite. London’s West African inspired world jazz trio Vula Viel have released the controlled mania of ‘My Own Skin’, the first taste from their forthcoming album What’s Not Enough About That? due in January next year. The to-die for percussion on the amazing ‘Forgotten Tales’ comes from new EP on Whities by Anunaku, the new non de guerre of Guglielmo Barzacchini, the producer better known as TSVI.

For a look back on what the year in Experimental and Electronic music has conjured up turn your attention to this playlists companion piece, Tracks of 2019 Series: Experimental & Electronic here. There you’ll find all 700+ tracks featured here thus far this year.

TRACKS OF 2019 SERIES: THIS YEAR IN EXPERIMENTAL & ELECTRONIC HERE 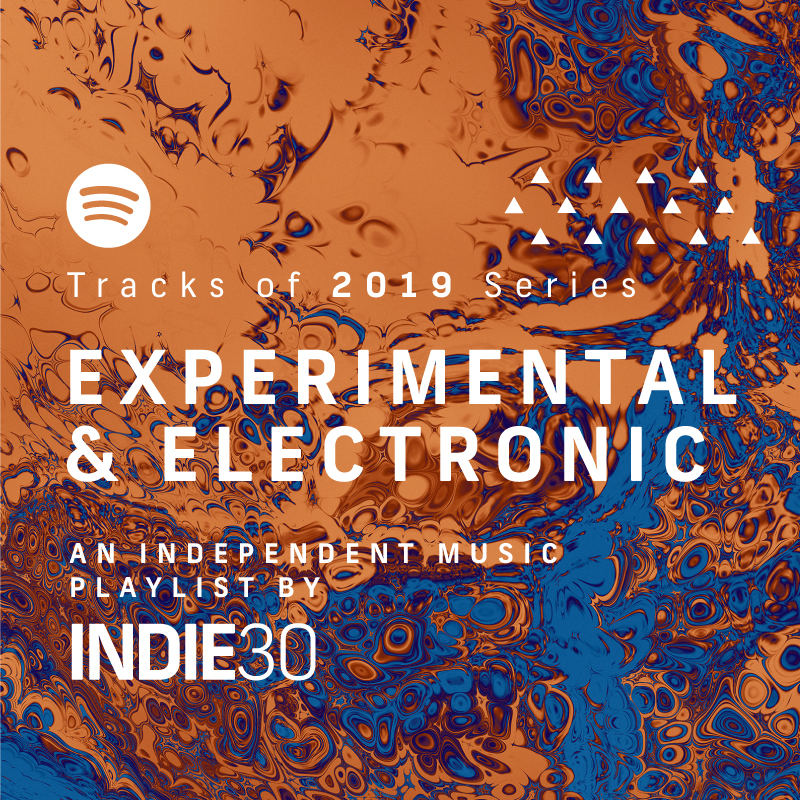