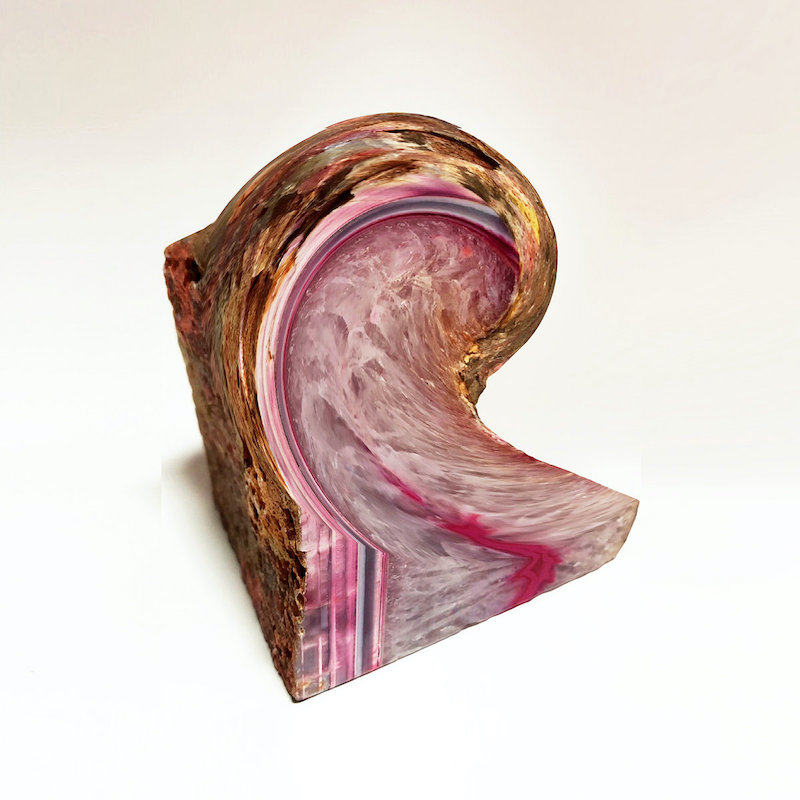 After almost a decade and across 19 explorative EP’s and 3 collaborative albums focused on composition, American experimental electronic producer Seth Horvitz aka Rrose have consistently pushed, poked and prodded at techno’s boundary questioning its self imposed limits and extending its possibilities a little more each time. This week saw them finally released their long awaited solo debut album Hymn To Moisture, a musical document that further pushes the envelope. As one has come to expect from the non-binary artist who has hardly put a foot wrong despite traversing the risky outer limits of techno and electronic music, it is a masterclass in both the execution of form and realisation of intent.

Meticulous attention to detail and demonstrable patience are borne out in spades across its eight tracks and hour long duration. In that time, Rrose explores the blurry and fraught essence of the natural by focusing on its edges, feeding off the instability and microtonal tunings and using layers of integrated modulation and allowing the shifts emanating from them to form simultaneously, richly dense but superbly spartan sonic creations. The focus on the creation of space, the incorporation of natural elements and its overall organic nature gives the album the buoyancy and energy to simultaneously occupy the most unlikely of sonic places. The establishment of the right elemental proximity and controlled flow renders the so called more “beat” oriented tracks, the groove oriented ‘Columns’ and the ebb and throb of ‘Dissolve’ seamless aside those which rest on a different and more expansive representation of rhythm. The involuntary industry of ‘Saliva’, the kosmische musik inspired modulations of ‘Horizon’ and the drone like characteristics of the closer and title track being obvious cases in point.

Although on the surface very different beasts, the eventual bridging of the spectrum sized width in sonic and elemental dissonance employed on both ‘Mine’ and ‘Bandage’ set the pattern for the relationships forged between unlikely but ultimately compatible compositional elements. And how that bridge is formed and what occurs upon formation is crucial to the album’s cohesive feel. As aforementioned, vigilance in monitoring the distance between elements dictates the nature of the space created and declutters proceedings according to compositional need. This rarest of abilities was no doubt borne out of a mixture of both Horvitz’s and Rrose’s forensic thirst for exploration and understanding as well as the knowledge generated through experience and work with composers such as James Tenney among others. The equal importance attached to each element and the balanced focus in carefully tooling the intersectional capabilities they generate are crucial in aiding both thematic comprehension and a maintenance of connection — especially with such variation in a long form musical creation.

On the whole Hymn To Moisture is a work of refined drama, one of ever-present tension and a heightened sense of awareness that constantly focuses the mind. Despite its unorthodox nature and unexpected deviations, there’s not a moment let alone a track, either timing or selection wise, that feels out of place vis-a-vis its aural surroundings. Nor is there a period on the record that is somehow alienated from the rest.  The thematic cohesion achieved here despite the varied and what should be exhausting sonic terrain is what makes Hymn To Moisture a true experiment and a true album in every sense. It is definitely a high point in the career of Horvitz and Rrose and it adds considerably to the weight of quality experimental techno and its associated electronic forms assembled over the past decade. And with such precedents to go by there will be many more explorative wonders such as this to come.

Hymn To Moisture is out on Rrose’s own label Eaux and is available here. Listen to the title track below and find the alluring draw of ‘Dissolve’ in our New Techno Playlist here on Spotify.

From the album,’Hymn To Moisture’, Eaux. 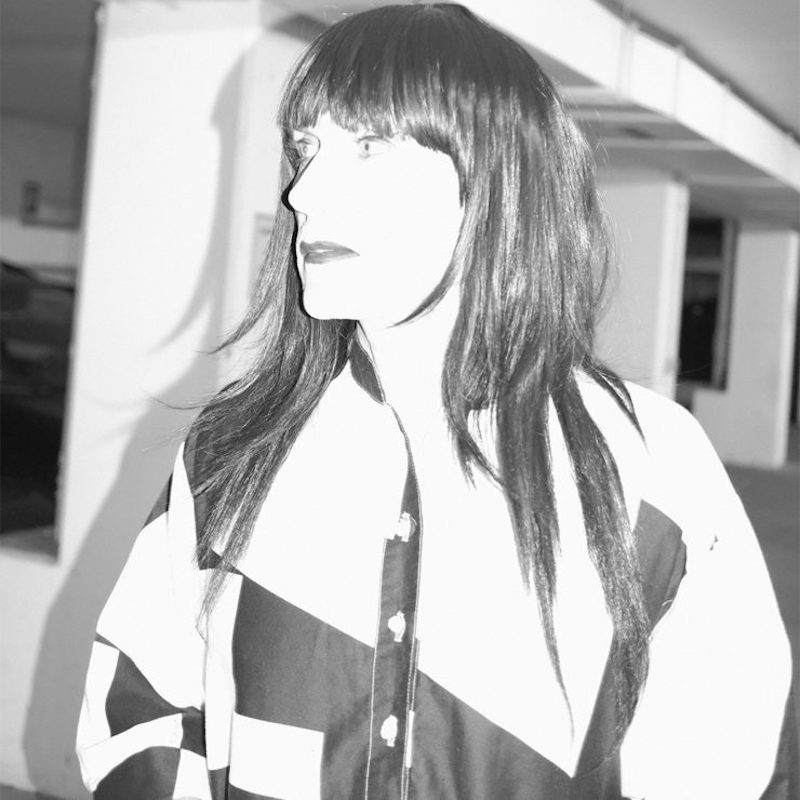