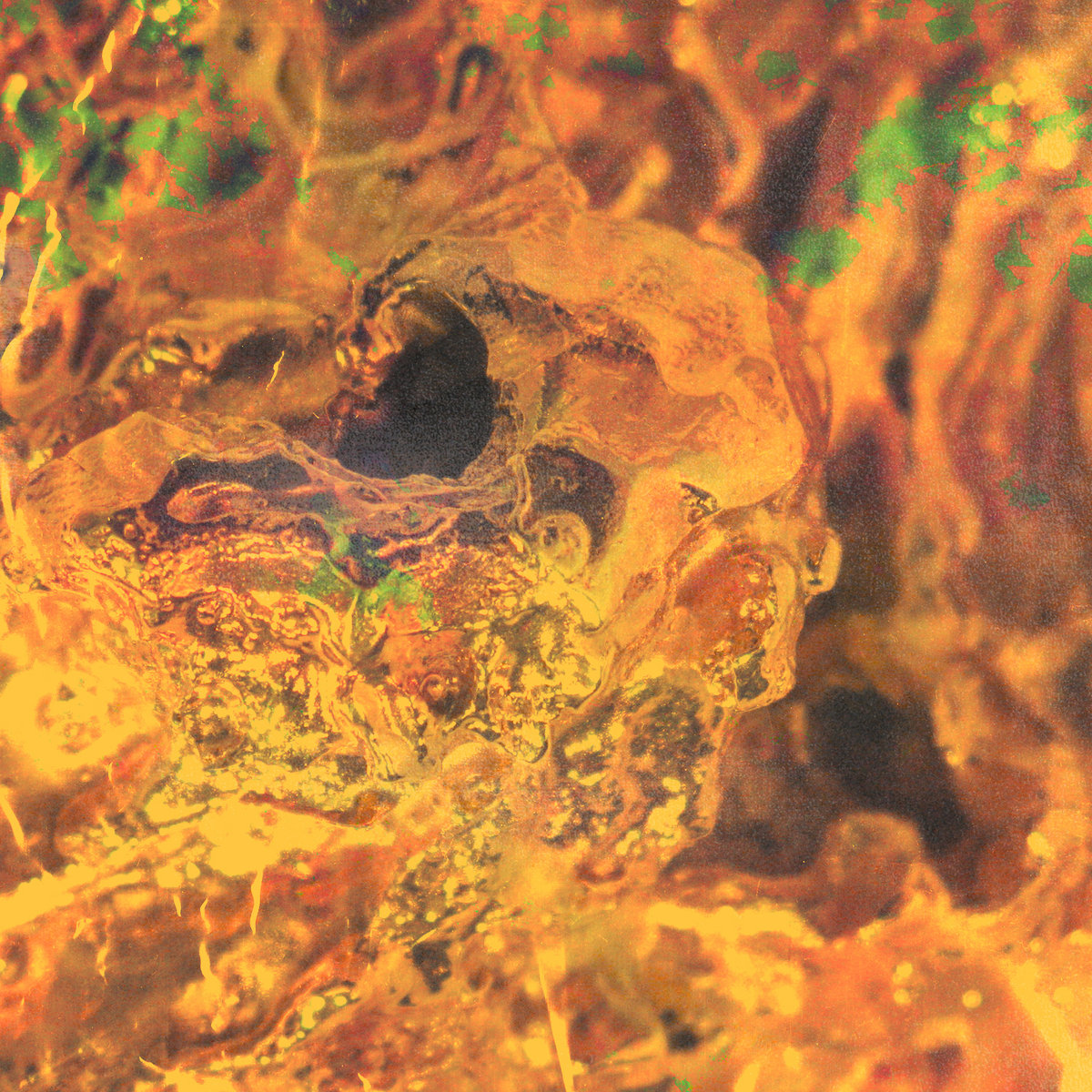 Berlin based techno producer Elias recently released his new extended player Turning Point via Lisbon’s Hayes Collective. It boasts six originals of purposeful dub infused techno that is, and at times simultaneously, compact and direct and expansive and nuanced. It’s a feat achieved through the German’s ability to not only establish and maintain the appropriate dynamic in different thematic and musical contexts but to mine the possibilities that exist in the spatial and compositional relationship between tonality and form in all of them.

Overall the EP is underpinned by its rarefied but readily moving atmospherics and its wide dynamic that puts emphasis on proximity and depth. Cracking rhythms and beguiling percussion arrangements are buttressed up against a swathe of tonal sounds and effects. A combination of pads fit for purpose emit a kaleidoscopic range of emotions. From guarded bliss represented by the more ambient moments to the doubt and uncertainty represented by submerged aquatic like echoes, From the fear conveyed by the the ominous clatter and clang from stabs of attacking synth to the alienation found in cavernous void between them.

In the enveloping textures he creates Elias pays both homage to and departs significantly from his pioneering influences and contextually patterns and sequences them into two sets of different tracks of sharpened emotional intensity but with a style and weight in musical approach that reflects a certain gravitas and trajectory. In the first narrative brooding introspection and simmering anxiety is reflected in two of the three off peak and unabashedly dubbier old school tracks. With its heightened pace yet submerged and distant cacophony of whispered melodies, a beguiling ambiguity cloaks opener ’10:26′ as it does the diminutive mania and sudden turn in the emotionally charged title track.

The other side of the EP is best seen in the two ready peak timers which are set between them. Less emphasis on dub and an insistent and singular approach overlay both the clean but strangely alarming ‘Eclipse’ and the pseudo-epic call to arms ‘Demand’. Both exude an upbeat aura of confidence but also convey the same sense that something is awry, a factor that characterises the EP as a whole.

The remaining two originals, the eerily cavernous and definitively dub inspired ‘Frozen’ and the incessant locomotive like urgency of the stack filled techno infused ‘Let It Go’ are loosely based on their association with the two aforementioned styles. But they also critically depart from them both musically and thematically. While ‘Frozen’ is dub of the old school bent, rather than the submerged mania and simmering anxiety of the opener and title track, its musical and thematic character is defined by space and absence and a definitive feeling of alienation— by what is not there. And while undoubtedly more minimal than dub in a techno sense, the qualified peak time bliss is certainly absent from ‘Let It Go’ and the need “get out of Dodge” is palpable.

Notwithstanding the contextual differences in form and intent and that both tracks are very different beasts from each other, what they they have in common and what sets them apart from the others is that they both benefit from an extra inter-sectional focus on rhythm resulting in the presence of an instantly noticeable groove. It’s what adds an engrossing dimension to an already satisfyingly diverse EP, one which is further strengthened by a hypnotic and functionally robust remix of ‘Frozen’ by Portuguese producer and Hayes member Enkō. which closes things out in memorable fashion.

While undoubtedly a dub techno release, the successfully diverse and supple nature of Turning Point is clearly demonstrative of Elias’s knowledge across a range of electronic genres. It’s also more than suggestive of his confidence and comfortability with experimentation and innovation and not only extends the German’s artistic footprint in the dub techno space but in general provides evidence of a readily adaptable electronic artist and producer producing highly salient work.  Highly recommended.

Take a listen to the EP’s original mix bookends ’10:26′ and ‘Let It Go’ below and survey the title track by heading over to our New Techno Playlist on Spotify. Pick up a digital copy of the impressive Turning Point here.