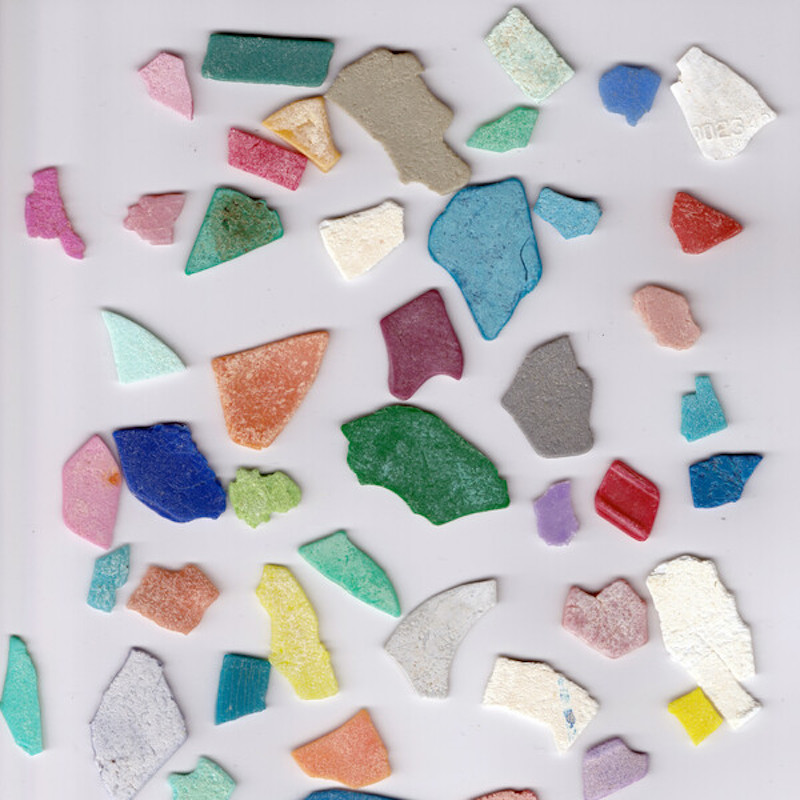 Enigmatic Portuguese electronic producer Oma Nata moves into minimal and downtempo jazz infused deep house territory on Everything, his stylish and finely calibrated new three track EP for Lisbon label Discotexas. With its depth of gravity and ready atmosphere, its a cohesive and confident affair and an impressive follow up to his brief yet adventurously expansive debut album The Discovery released in May last year

An insistent and exquisite sounding kick at pace gets the title track underway setting the bar high for a drum and percussion sound that’s consistently met throughout the EP. A sound emphasised by a seamless off-beat hats, droning bass enters the fray along with glassy jazz inflected keys while a treated vocal sample, dramatic synth chords and an assortment of frequency laden melodies swirl around each other giving off both a soothing vibe and a sense of urgency.

The closing track ‘Meditation‘ is Oma Nata’s first compositional attempt at meditation music and a successful one. As its name suggests is a contemplative affair that satiates a penchant for the natural and organic. A constant whirr from a softly struck temple like bell provides both tone and rhythm for the solemn arrangement embellished by the winding melodies of both sitar and woodwind. Meditative indeed.

The seductive haze of the EP’s neatly expansive middle track, the nocturnally inspired ‘Sum Day‘ makes it the standout. Oma Nata carefully hones both time and distance and the space created between its three essential elements as a result build a suspense key to its allure. A straight down the line kick, fat elongated chords of treated sub-bass and its signature motif of reverb soaked piano chords, give the track a smouldering base and kicking groove. Pitched keys and synth strings rise and fall to build a consistent air of expectation that’s only ever partly released and its fascinatingly unfinished business will have you reaching for the repeat button for days.

With its consistent rhythmic approach and club ready focus, Everything is definitely a departure of sorts from previous releases for the now Berlin based producer. While a sense of freedom and adventure pervades that work despite the differences in emphasis between the House inspired tracks, there’s a thematic discipline that presents Everything as a cohesive whole. And in this sense, the calm and constant vibe of ‘Meditation’ is of great benefit when listening to the EP in its entirety and is certainly not filler or an experiment. While intriguing in speculative terms, what the more cohesive approach signifies artistically for Oma Nata going forward is pure conjecture and really of no consequence. When you have an EP this good to devour now, nothing else really matters. Ultra-impressive.

Everything is out now via Discotexas. Listen to ‘Sum Day’ below and buy digitally here. You’ll also find the track playing in our New House playlist here on Spotify.

From the EP, ‘Everything’, Discotexas.

Correction: This is a re-post that correct’s a rather embarrassing error. While the review itself was correct, the initial post when originally shared on Sunday had the artist’s name in the title as Oma Mata instead of Oma Nata. A sloppy error for which we apologise.