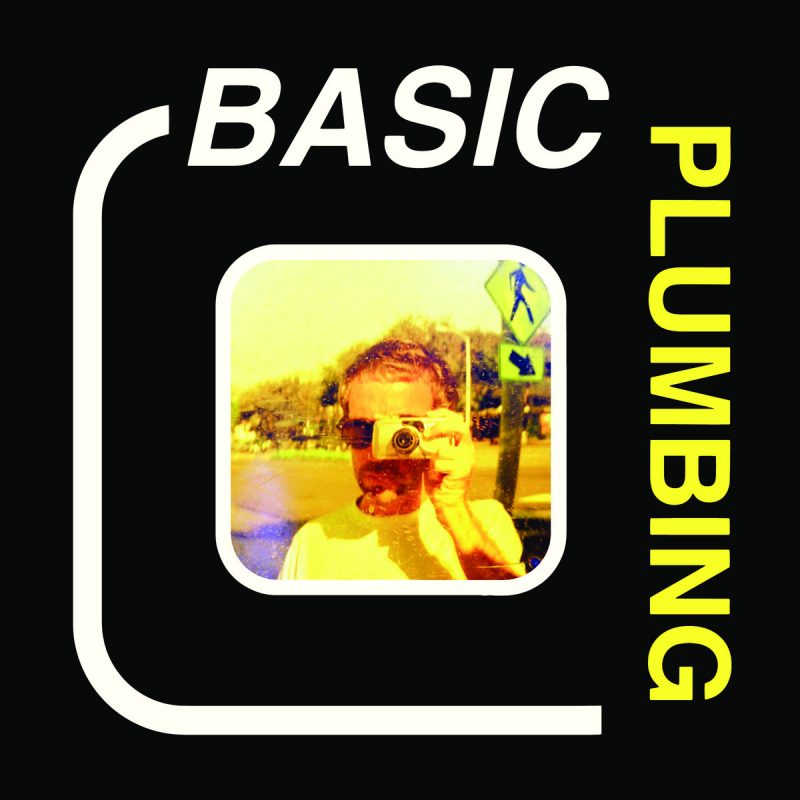 Yesterday marked the long overdue release of Keeping Up Appearances, the debut album by Basic Plumbing, the project belonging to the late Scottish singer-songwriter, multi-instrumentalist and photographer Patrick Doyle who passed away in March 2018 at the age of 32. Originally recorded three years ago next month in Los Angeles where he spent his last two years, until now it had  remained a completed album unreleased. Keen to right that injustice and wanting his last work to be heard, last year Doyle’s family, close friend and bassist Helen Skinner, who wrote and played all bass parts on the album to great and lasting effect and her family set about ensuring it would be released in a manner befitting his legacy .

In November last year, together with the sharing of the sprightly yet guarded ‘Constant Attention’, the announcement was made that Keeping Up Appearances would be released on all formats including vinyl last Friday. Included with the physical release is a bundle option to also obtain a new A5 sized limited edition reprint of Max, the hitherto sold out photography book he was working on when he died. Bundling the physical release and the photography book together now gives fans a chance to obtain a tactile copy of the record and a candid insight into the short time he had in Los Angeles with the man he moved there for and eventually married. It also fittingly brings together the unrealised final two projects from the two artistic disciplines he loved. Skinner had this to say to the Fader about the album;

“I’m so pleased Patrick’s family, friends and fans will be able to hear the Basic Plumbing album. I loved playing on it and feel like it’s Patrick’s best work. It’s good to know there’ll be more of him out there for people to discover and love. He is very much missed. Love you Patrick.” — Helen Skinner (to the Fader). 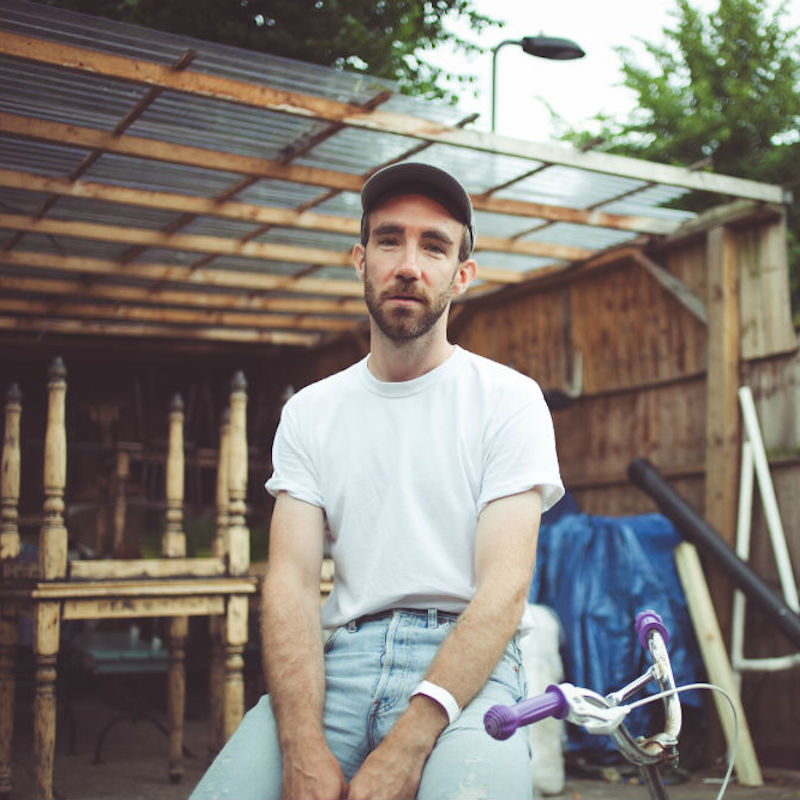 Patrick Doyle began his musical career in 2004 in Glasgow playing guitar in Dot To Dot, The Royal We and Sexy Kids and bass in Correcto. Moving to drums and relocating to London in 2009 with bandmate in The Royal We and Sexy Kids Roxanne Clifford, together they formed Veronica Falls and over the next five years released a number of singles and two well received albums. In addition to drums, Doyle’s backing vocal and harmonies with Clifford in particular were a signature feature of the bands sound.

After Veronica Falls fell into permanent hiatus in 2014, Doyle began the project Boys Forever, the moniker under which he would release his first solo record. In 2016 he moved to the U.S to start a new life with his partner, fashion journalist and publicist Max Padilla, whom he subsequently married. Soon after releasing the first Boys Forever album he began working on Basic Plumbing material which aimed at attaining the immediate feel of his live performances in the studio. To this end he again enlisted the aforementioned Skinner, the touring bassist in Boys Forever, to deliver the album’s bass lines via a long distance writing exchange. This would culminate in Skinner joining Doyle and producer Andrew Schubert in L.A. in February 2017 to record Keeping Up Appearances over a four day period. 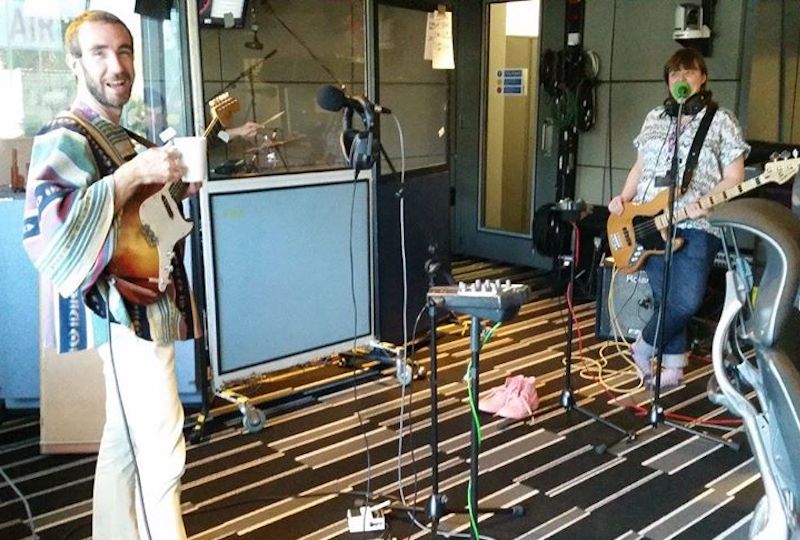 Later that year, Doyle experienced the devastating loss of his husband, who died suddenly in September. Thereafter, as a tribute to him and his essence, he focused on putting together a photography book from 35mm analogue film he shot of him in and around their Silver Lake residence. Sadly, he was neither able to finish the book nor see the release of the album which was imminent but did get the ball rolling by sharing the album’s powerful and tuneful opener ‘As You Disappear’ complete with DIY video in the month before he died. 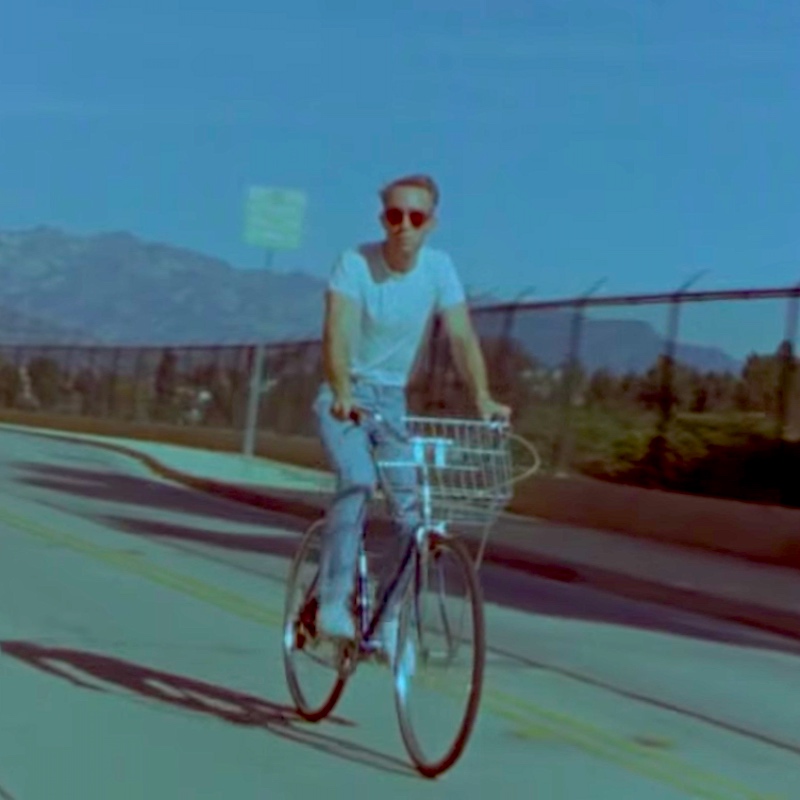 A still from the As You Disappear video

In the months after, head of the independent art focused Makina Books Robin Silas Christian, who Doyle had spoken to about his plans, worked in conjunction with Doyle’s former Veronica Falls bandmate and close friend Marion Herbain to finish the project culminating in a published book simply titled MAX. Launched in September 2018, the first anniversary of Padilla’s death, it drew immediate praise for its intimate warmth and ability to capture the pure joy of a loving relationship. Upon its commercial release it quickly sold out and has remained out of print until now.

Musically interpretative of a time at the turn of the millennia often mistakenly called “indie’s” golden age when the guitar was having a purple patch, as a record Keeping Up Appearances is robust, melodic and confident in its own skin. Despite conveying a sometimes dark disquiet lyrically, also present is perspective, aspiration, optimism and an earnest ever-present honesty. Possessing a stripped back DIY feel, the record certainly achieves the instantaneous and positive energy he was striving for with Basic Plumbing as a project. There’s also a noticeable clarity in a songwriting sense enabling Doyle to achieve both depth and economy on all 10 tracks giving the album its seamless quality. It’s a mix that leaves a definite and lasting impression that here was an artist on point and with plenty more in a creative tank that was shut off all too soon.

Keeping Up Appearances is a fitting available on all formats with book bundle options here. All proceeds from sales go to two support organisations, the LA LGBT Center  who were the source of much support for Doyle & one of the England’s leading male suicide prevention campaign and support organisations CALM (The Campaign Against Living Miserably). A fitting tribute indeed.

Listen to the title track below which appropriately is currently heading up our New Pop/Rock Playlist here on Spotify and watch the video for ‘As You Disappear’ which sees Doyle cycling and surveying his neighbourhood filmed on the trusty 35mm done in part by his husband Max and David Dancer.

From the album, ‘Keeping Up Appearances’, Basic Plumbing Records.

From the album, ‘Keeping Up Appearances’, Basic Plumbing Records. 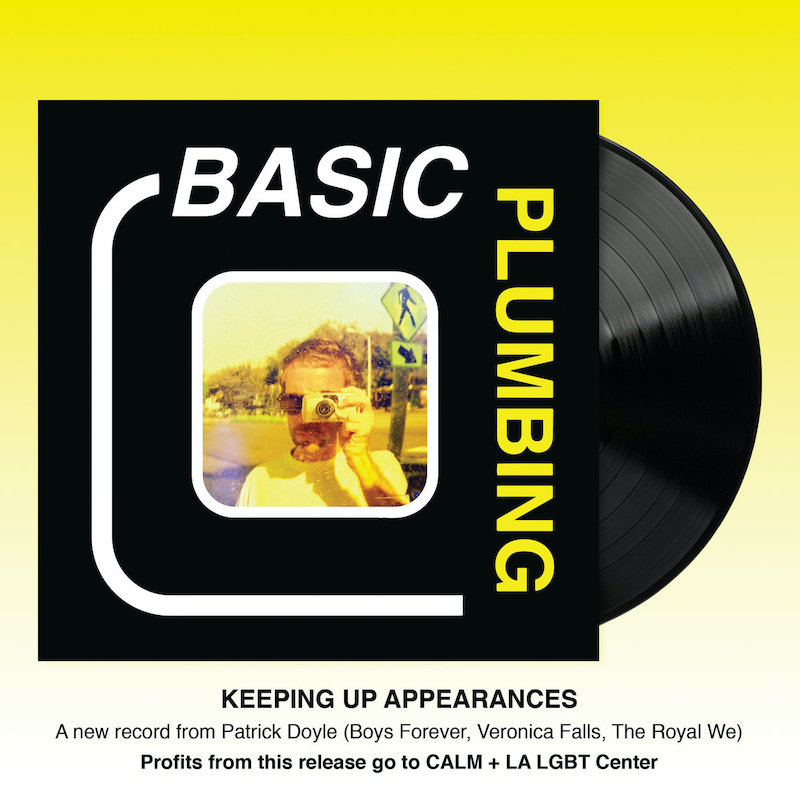