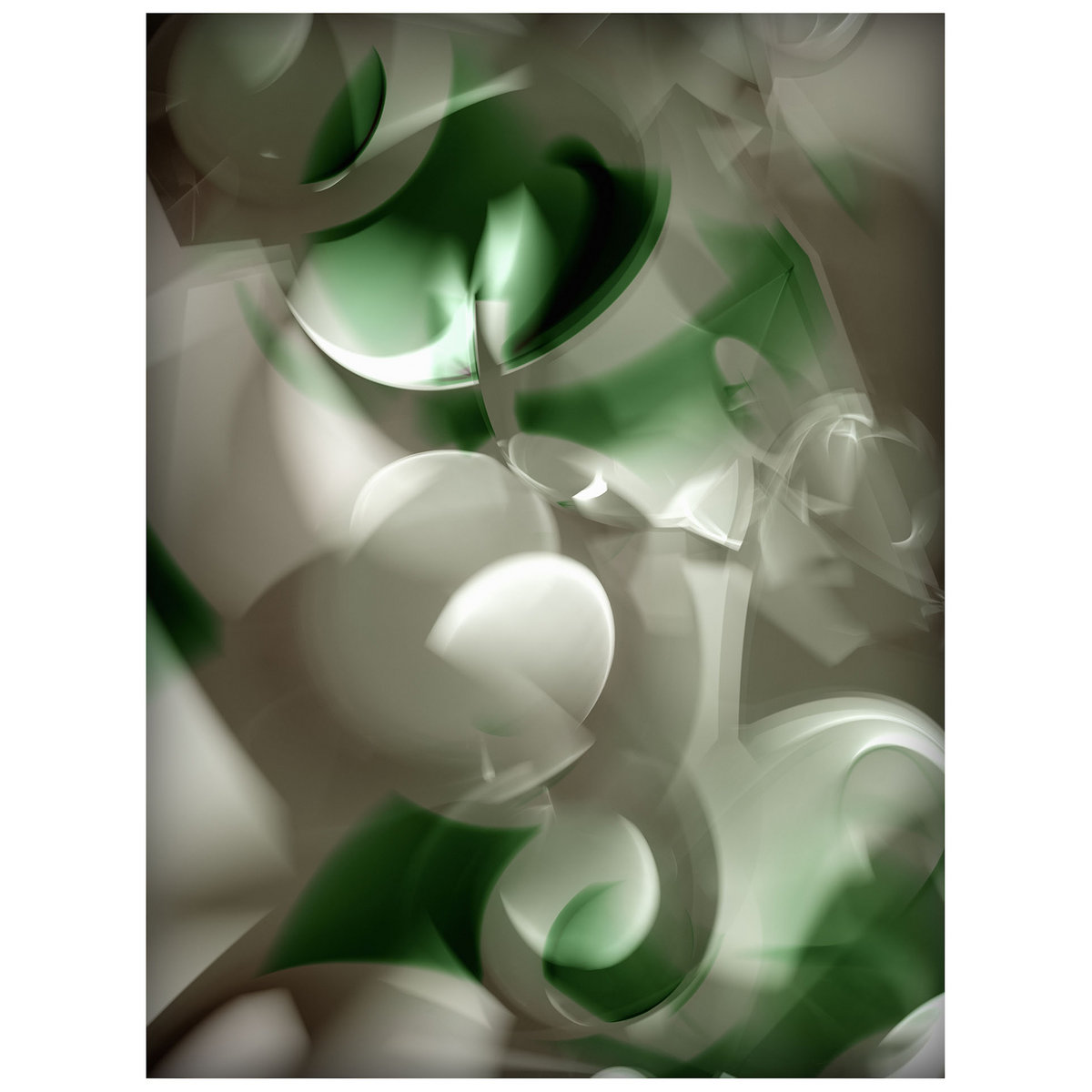 They say that time flies when your having fun. Well, how fast can 41 minutes go? Give the amazingly satisfying Workaround, the new album by London experimental electronic artist and producer Beatrice Dillon a spin and find out. Thrilling in its depth of ideas and its unique interpretive take on a multitude of genres and styles that coalesce around its dub laden centre, no superlatives could be omitted in describing just how incredibly good a musical experience this is. Dillon has made a record that speaks to the here and now and of a future yet to be forged — a record of fractal experiments and designs, an unlikely yet strangely symbiotic mix uniquely Dillon, a record nobody else could make.

Combining in a virtual synergy with the album’s signature 150bpm speed and short bursts of slightly muted but fluid dub is a mix of variety of samples, syncopated club grooves, poly-metric Afro-Caribbean rhythms and compact serves of minimal but partly manic techno. The creative idea of restraint from the latter and the clever use of shape and volume makes Workaround not only seem uncluttered but spatially and elementally adroit. Dillon’s maintenance of discipline over seemingly fractious elements while still playing with possibility also gives the album not only an enabling clarity but also an  immediacy and vitality that, while best evidenced on Workaround Three, Four, Seven and Eight, maintains an unbroken and virtually seamless connection between the varied lengths of the album’s 14 pieces. Workaround as a whole serves notice of a skilled and adventurous experimentalist determined to satiate her discerning audience with her own creations, as much a music tragic as she is a music artist. And as the self confessed fan of “ambitious records” who employs ‘complete naivety’ as ‘casts the net’ as creative strategies, the DJ in Beatrice Dillon knows that vitality in artistry and avid, voracious listening are two sides of the same coin.

Workaround was recorded in pieces over three years in three cities, London, Berlin and New York and features a plethora of dexterous samples judiciously applied from the works of instrumental specialists. Tabla from Bhangra legend Kuljit Bhamra. radiant Kora from Senegalese Griot adherent Kadialy Kouyaté, Pharoah Sanders Band member Jonny Lam’s unlikely pedal steel and the spindly and splayed tension of Lucy Railton’s cello are accompanied by percussion samples from Batu, the scores of Verity Susman and the Jack Dunning aka Untold. Indeed it is Railton’s cello on ‘Clouds Strum’ that ushers in a rush of techno inspired cuts that revisit the sounds of the tabla and Kora together with Batu and Dunning contributions. Laurel Halo also makes an appearance, her simultaneously organic/robotic vocals and synthpop influences fusing with Bhamra’s tabla on ‘Workaround Two’ with wow factor ease.

True to Dillon’s critically based intellect, thirst for knowledge and incredibly high standards, informing these 14 works is a deep set of philosophical literary and visual inspirations that include James P. Carse’s book ‘Finite And Infinite Games’, painter Bridget Riley’s essays on grids and colour and the abstract drawings of Tomma Abts and Jorinde Voigt. While giving the album a thematic anchor, in lesser hands, the sheer volume and shifts inspired by ideas and influences from what seems to be a cast of thousands could of easily produced the album’s to derailment. Together with the album’s lengthy gestation period, the instrumental and experiential width existing in and among her sampled guests and different mixing approaches employed across studios and time periods also could of meant Workaround being turned an impenetrable musical artifact by a tortured artist, Titillatingly cerebral but hardly accessible.

However, thanks to Dillon’s skills and abilities as both musician and producer and a wealth of encyclopedic knowledge gained from her status as experienced DJ and music tragic this was never going to happen and have proven as Dillon intended to be strengths. With an inquisitive and intuitive musical mind and an attitudinal focus on composition combining with precision centred production, it becomes an open, inviting and educative work, a work fully pregnant with ambition and richly adorned with ideas but firmly anchored with perspective and exceeding humble in its expression of them. These qualities render Workaround one of the most respectfully measured yet spaciously enjoyable electronic musical documents in many a year. I think we just may have our album of the year in the first week of February. Flawless!

Listen to the celestial “Workaround Four” below while you can “Workaround Two” heads our Experimental & Electronic Spotify Playlist here while “Workaround Eight” heads our New Techno Playlist and is here.  Workaround is our current Album of the Week is out now on PAN Records. Buy here.

From the album, ‘Workaround’, PAN. 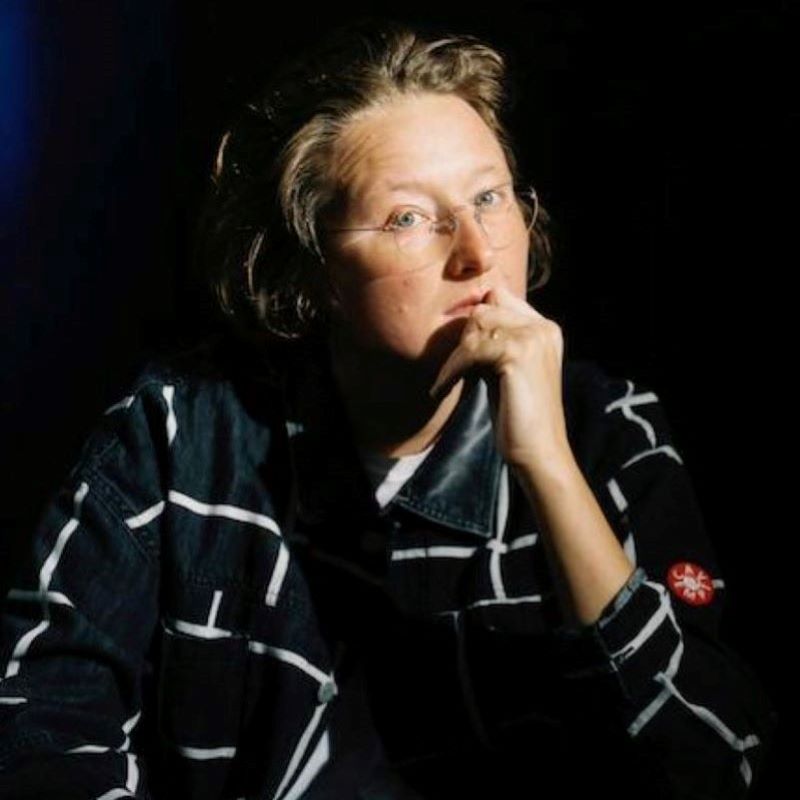