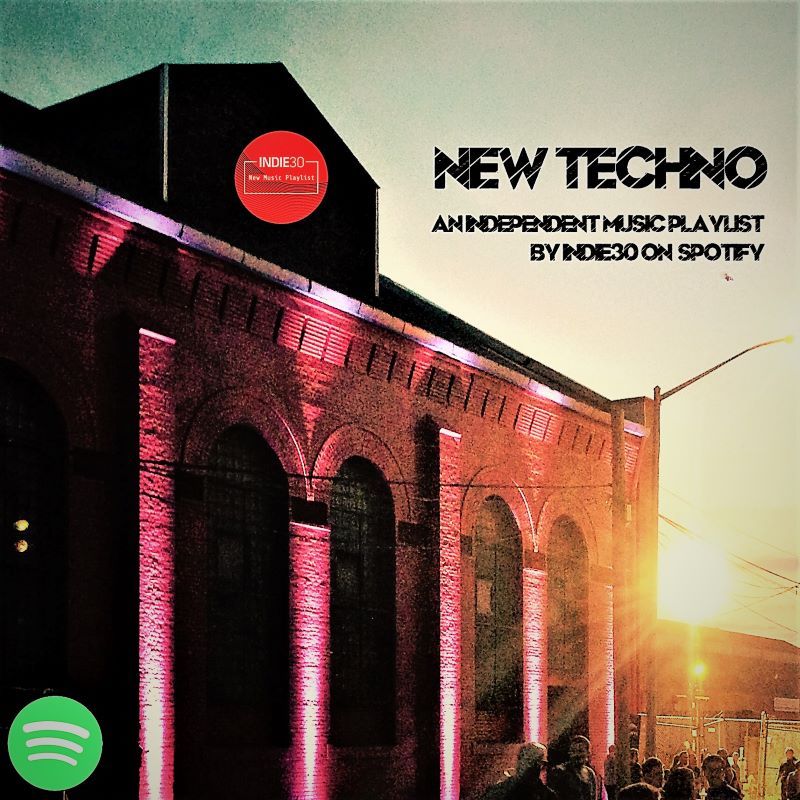 Two great release weeks in terms of volume and quality to streaming services have reshaped our 30 track New Techno playlist no end in the last two days. It currently features geographical swathe of new music from Europe, east and west and the Americas North and South — as well as the UK (had to do that, have to get used to it). This is a standout list and the further good news is that most of the 30 tracks are available on our preferred platform Bandcamp. Links in red.

They are joined by the homegrown component from the monster comp in support of social justice and progressive movements in Chile in the wake of the violent reaction of the police and army to the people’s protests against systemic poverty, inequality and elite intransigence. The 54 track La Furia del Pueblo. was organised by Utch Records head The Ripped, and in addition to his own contribution we also feature Daniela Haverbeck, Hedustma, Marcelo Antonio and Humnoid,

While it has attracted few followers since its inception in June 2018, of our seven Spotify playlists, we’re always exceptionally proud of our Techno list because we know the lengths these artists go to in pushing the genre ever-forward and in turn, those we go to in sorting the wheat from the chaff and ensuring not one spot in the 30 is wasted. We think its the best kept non-secret going. If you’re lucky enough to be here, judge for yourself below. Limited to 30 tracks at any one time, original mixes only, always updated, always fresh.

Coming soon – with the number of tracks featured in this playlist during the first few weeks of 2020 now sitting at 145 already, our Tracks of 2020 Series: Techno is imminent. There you’ll be able to access all the techno goodness removed from this playlist to make way for new tracks.

And don’t be fooled into thinking because indie is in our title that indie30 is not a techno, house or electronic music blog as much as it is a blog for the non-electronic genres we cover. This is an indie blog – an independent music blog, Because indie simply means independent music, pound for pound Techno has always been more indie than any other genre.

MUSIC FROM THIS PLAYLIST – OUT ON BANDCAMP NOW 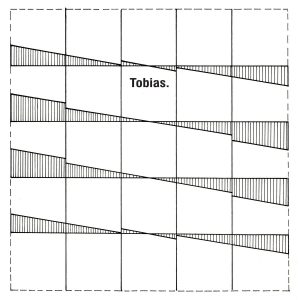 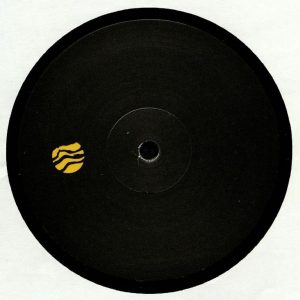 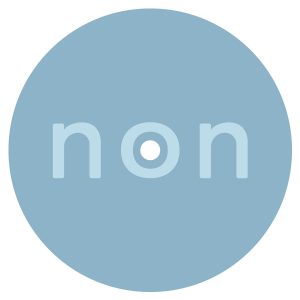 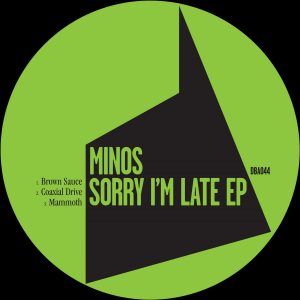 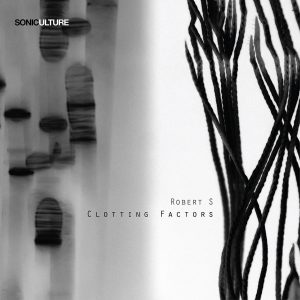 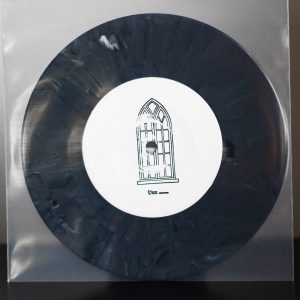 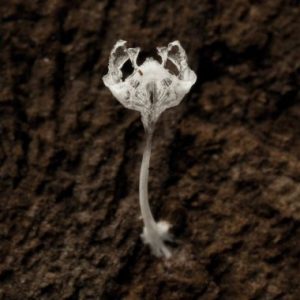 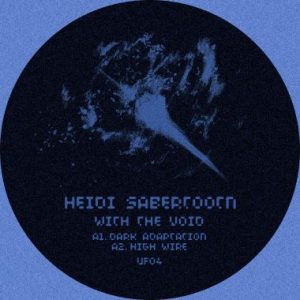 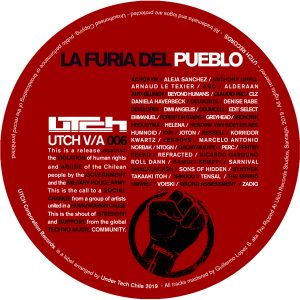 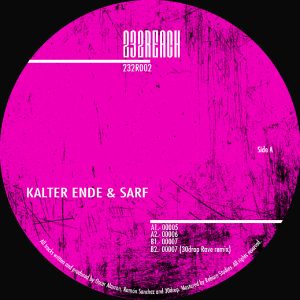 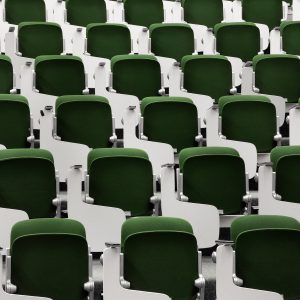 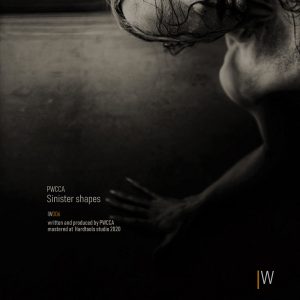 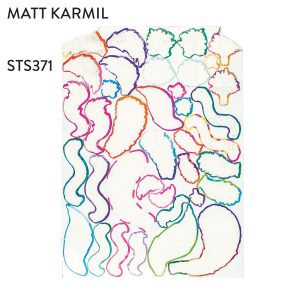 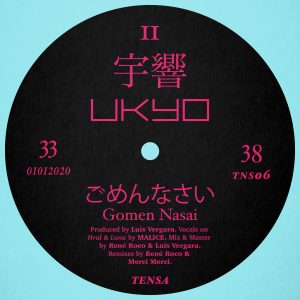 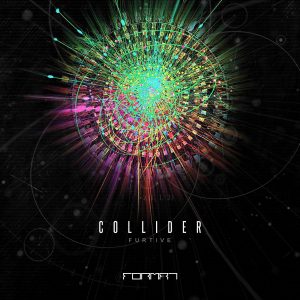 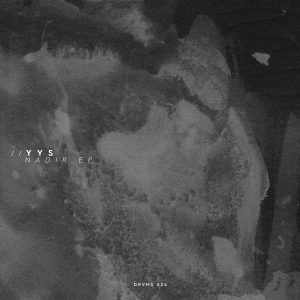 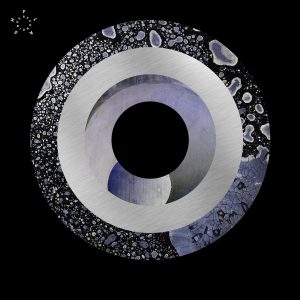 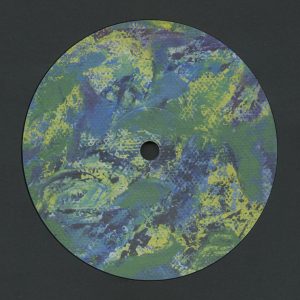