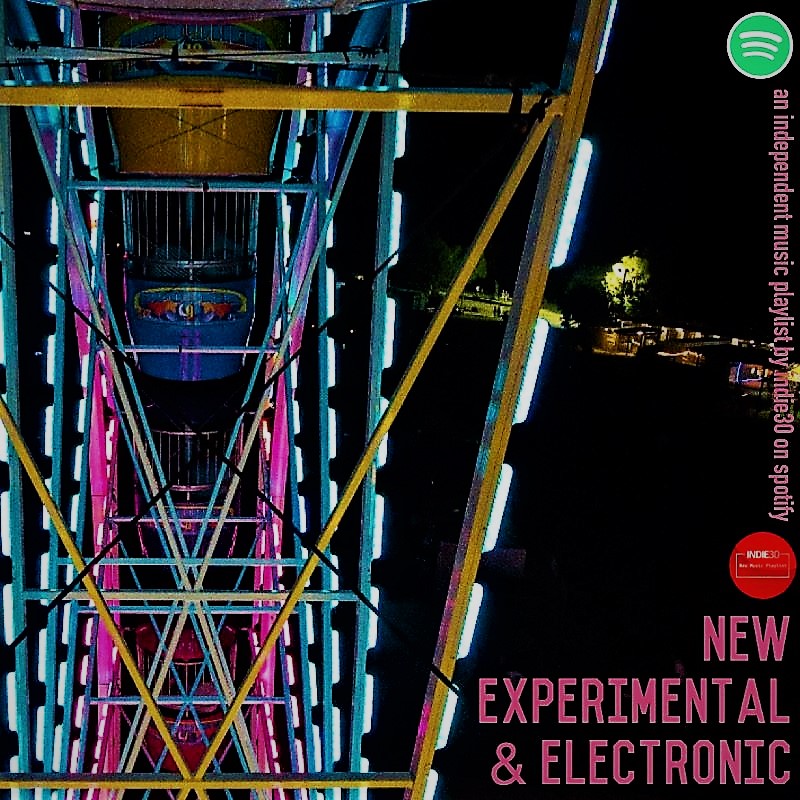 On its experimental side, this playlist features Ambient, Drone, Soundscape, Modern Composition, Free Improvisation and other forms of avant-garde and experimental music. On its electronic side it features the genres of Bass Music, Breakbeat, Drum and Bass, Dubstep, Electro, Electronica & UK Garage.

It’s been a long while since our New Experimental & Electronic Playlist received a bit of website attention but already in 2020, with this splendidly diverse collection of 30 brand new exhibits from the cutting edge of music added, over 230 tracks have been featured. You can find all of them in the first of our Tracks of 2020 Series playlists to be made public here. together with the bonus of another 50 tracks released in the past month added today.

We end with a splendid mixture of ambient and drone led off by prolific Tokyo experimental electronic musician and producer Chihei Hatakeyama and Buenos Aires artist Sebastian Galante a.k.a. Seph. They are followed by French pair  Sylvain Chauveau & Melaine Dalibert, L.A based experimentalist Head Dress, the combination of Tel Aviv born and Berlin based Yair Elazar Glotman & Stockholm based Mats Erlandsson and Seattle based post minimalist and drone artist Rafael Anton Irisarri.

Listen and follow this regularly updated 30 track playlist here and or below. And don’t forget to check out the 251 experimental and electronic music tracks featured in the aforementioned Tracks of 2020 Series: Experimental & Electronic edition here.