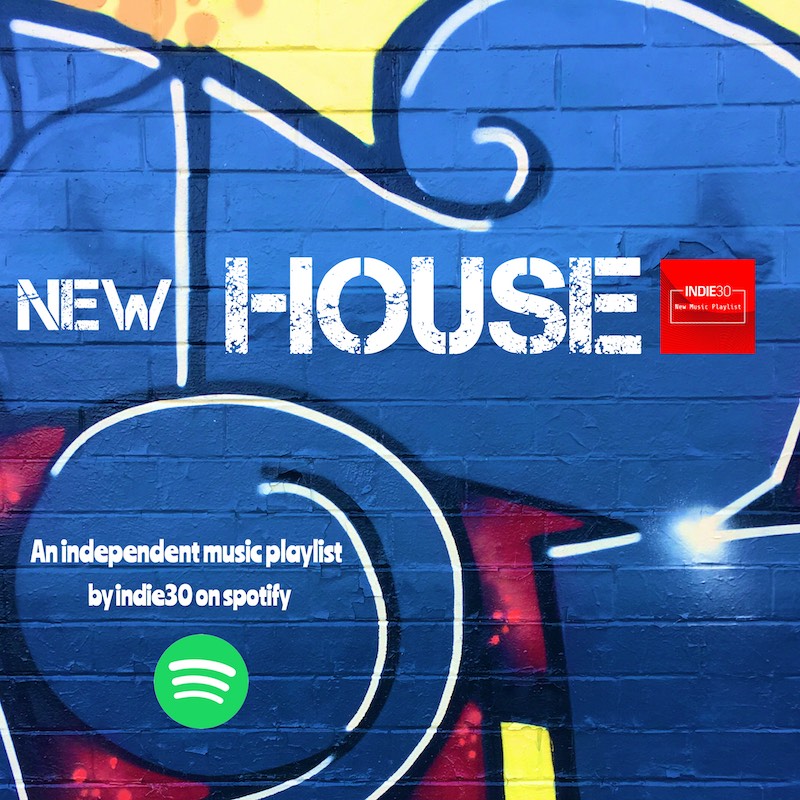 Just added a stack of quality new releases to our New House Playlist on Spotify. Kiev’s Lugovskiy gets the ball rolling with his sweeping cut for High Demand, the latest compilation from Melbourne imprint clipp.art taking in artists from the Eastern European cities of Szczecin, Moscow, Kiev and Tbilisi. Manchester veteran Evil C reissues his 2001 EP Elements and reminds us just how good it is.  There are new left fielders from American and UK producers Titonton Duvante and Fotomachine respectively off Josey In Space, the new mixed comp. for Beats In Space Records courtesy of the considerably vast musical mind and skilled hands of London DJ Josey Rebelle.

It also includes New York City’s Juan Maclean, an exquisite selection from Michigan’s John Beltran new EP and an excellent debut from Valletta DJ/Producer Edd. Bogota’s Felipe Gordon adds yet another touch of class to the playlist while South African pair LaTique and Dwson go uniquely deep with their contributions. The one and only Deep House legend Rick Wade has yet another EP out as do Belgian producer Rone White & his Dutch partner in crime Rowen Clark.

Access the top notch audio action via our New House Playlist here. And do follow should your heart desire it. All tracks removed are being stored away in our Tracks of 2020 Series: House which should be made public any day now.