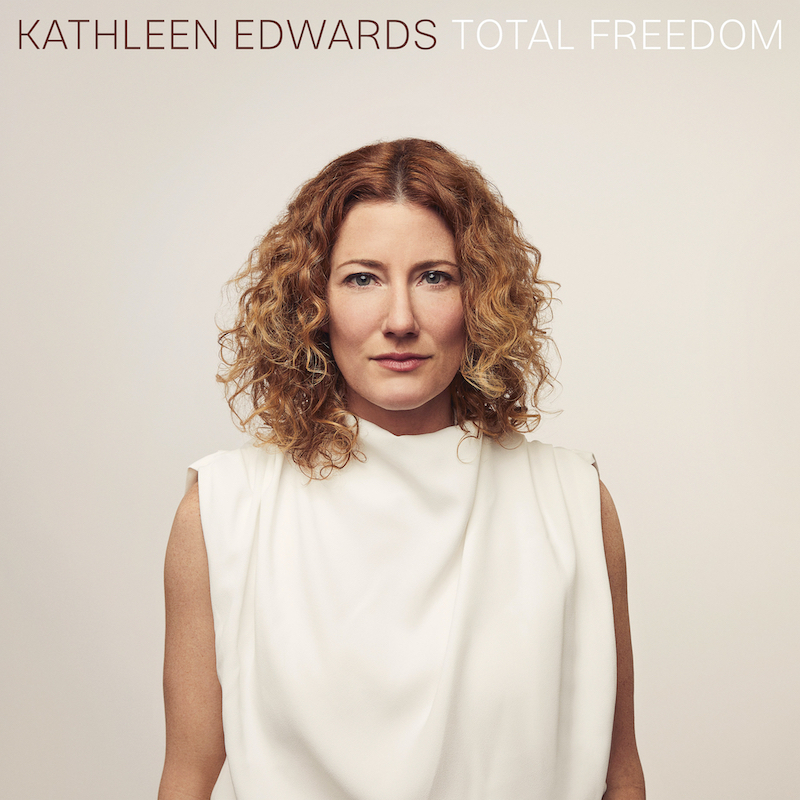 It’s fair to say that since delivering her powerfully wry debut album Failer in 2002 Canadian singer-songwriter Kathleen Edwards built quite a reputation for marching to the beat of her own drum, embracing imperfection, defying expectation. Ten years on from that debut and two more fine albums under her belt, that artistic “star” rose further again with the release of the ornate, experimental and deeply personal Voyageur. However, privately Edwards was unwell. A mixture of personal circumstances, the arduous promotion of Voyageur and the intrusive voyeuristic like focus of an ethically challenged commercial press eventually took their toll leaving her feeling alienated, vulnerable and deeply unhappy .

In February 2014, to the dismay of many, peers and fans alike, who had consistently dined out on her ability to marry immediacy with insight, empathy with conviction, Edwards announced a much needed indefinite hiatus from music and pressed the reset button. Seven months later she would open an independent, community focused coffee shop in the inner western Ottawa suburb of Stittsville with the best name ever, Quitters.

After spending three years giving music a wide berth and putting all her energies into making Quitters into a viable concern, Edwards received word that major label country artist and fan Maren Morris wanted to work with her. After gifting Morris the track ‘Good Woman’ for her album she released last year, slowly but surely she began to rediscover the energy to musically create again. Over the next two years, in between continuing to deliver quality espresso to the good folk of Stittsville, the an unadulterated and refreshing process of writing new material would ensue, a process that culminate this week in the announcement of the forthcoming release of a new album, appropriately titled Total Freedom.

Recorded in Nashville with co-production from Jim Bryson and Ian Fitchuk, the first single to come from it is the cathartic, ‘Options Open’.  Its jangly robustness and rich yet restrained tones are a perfect musical representation of the renewed and perceptive sense of freedom surrounding Edwards as she draws the curtain on part two of her already storied musical narrative.

Total Freedom is out August 14 on Dualtone. Pre-order here and listen to ‘Options Open’ below.