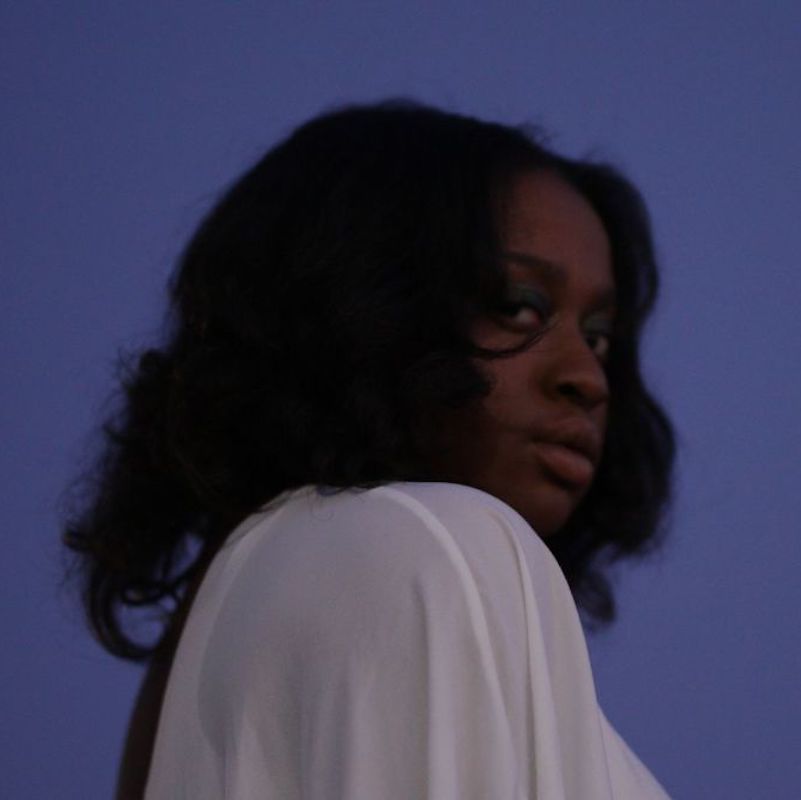 ‘Unmoved’ is the most vulnerable I’ve ever been about my experience existing as a Black woman in this world. I recorded, produced, and mixed this in early June, just a couple weeks ago, at a time when the conversation about Black women’s erasure, exploitation, and disrespect in this world, in our industries, and in our own movements is finally being acknowledged.

We are the unseen and unheard too often, yet it is for those reasons that I dare to be unmovable in my resistance and resilience. This is not to be romanticized in a world where self love is an act of defiance. But to endure, to be joyous, to be liberated, to know a positive peace is the most defiant and revolutionary choice we have.

This song is every uttered whisper and prayer, every heartbreak, micro-aggression, breakdown in the bathroom and swallowed fit of rage. — every single moment I remembered the walking poems that are my black sisters, the breathing reasons to keep fighting to forge a path forward…”

The words above belong to 20 year old Barbadian artist Ayoni and centre on the intensely difficult decision she recently made to lay bare her experiences as a black woman and pen her new single ‘Unmoved (A Black Woman’s Truth). Recorded earlier last month, it was written in the context of advancing the current conversation that has opened up space for black women to speak out about their experiences and be heard and expose an insidiously racist and/or sexist mainstream culture that has largely ignored the lives and suffocated the aspirations of black women for centuries.

The track is accompanied by an explanatory note in which she makes plain her personal experiences and her view of historical and contemporary erasure, exploitation and disrespect of Black women. She also mourns the murders of Breonna Taylor, Riah Milton, Olawatoyin Salau and Dominique Fells, further expressing support for and solidarity with “the many more black cis, Black trans, Black non-binary, Black queer, Black disabled, Black incarcerated, Black poor and/or Black unhoused women” who struggle on unseen and unheard.

As much as it is an important note to self, in this context the track is a call to revolution. Deeply hurt by but steadfastly unbowed in her response to the almost constant assault on her self-concept and self-esteem, the single not only maps her individual pain caused by the double dose of constant discrimination, it also reflects the positivity that can come from the shared sense of resilience and resistance developed in the face of injustice and charts an inward pride driven course towards collective action.

With simply guitar in hand and a few harmonies for effect, ‘Unmoved ‘ is conversationally direct, its lyrical intensity and visceral vocal depth conveying a message of liberation in two parts. Liberation from having to outwardly expend precious energy meeting obfuscation and indifference with undeserving education or pointless placation and the liberty to embrace a feminist perspective based on the twin goals of complete visibility and total equality. And a deep sense of black female consciousness that’s rooted in a pride that’s innate. A pride too in the innumerable essentials and innovations black women have selflessly gifted and continue to gift the world.

‘Unmoved (A Black Woman’s Truth)’ is available on all streaming services and comes off the back of Iridescent, the Los Angeles based artist’s powerful debut album from last year. All proceeds go to Black & Pink, a “national US prison abolitionist organisation dedicated to dismantling the criminal punishment system”* and ending the terror it visits on the vulnerable groups it incarcerates, in particular those from minority groups — Black, LGBTQ+ people and people living with HIV/AIDS. Watch the lyric video below.

From the single, ‘Unmoved (A Black Woman’s Truth)’, Self Released. 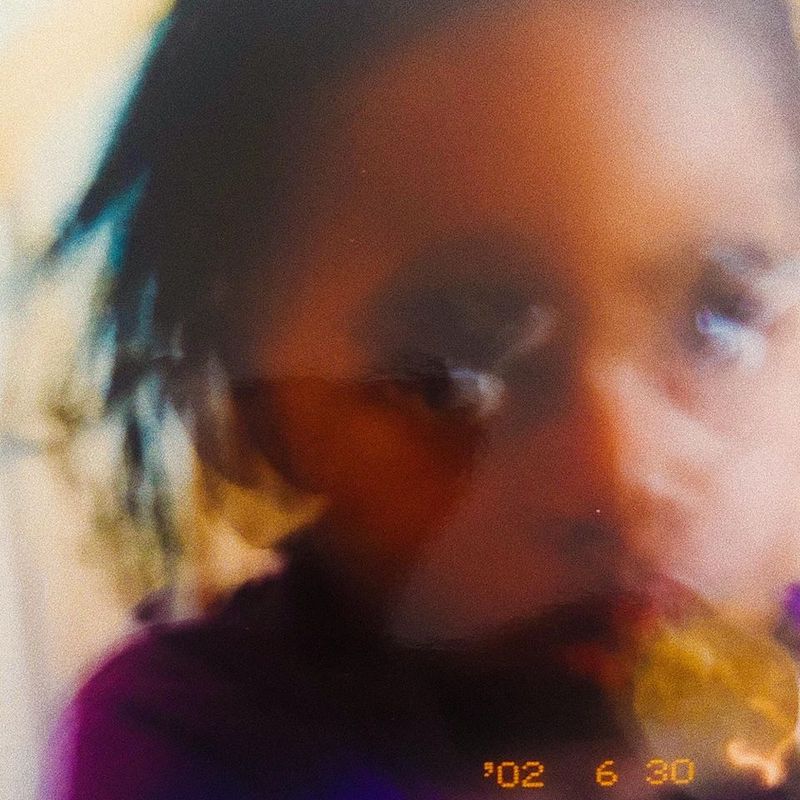 *It’s worth noting that this abusive and tyrannical system is part of a vicious circle that keeps Black Americans oppressed and enriches the share portfolios old, rich and powerful white men. It has been developed as an offshoot to the long standing and currently burgeoning military industrial complex. The circle is completed by the militarisation of the very same law enforcement agencies charged with oppressing and murdering Black Americans and the privatisation of the prisons which incarcerate them at three times the rate of white Americans.